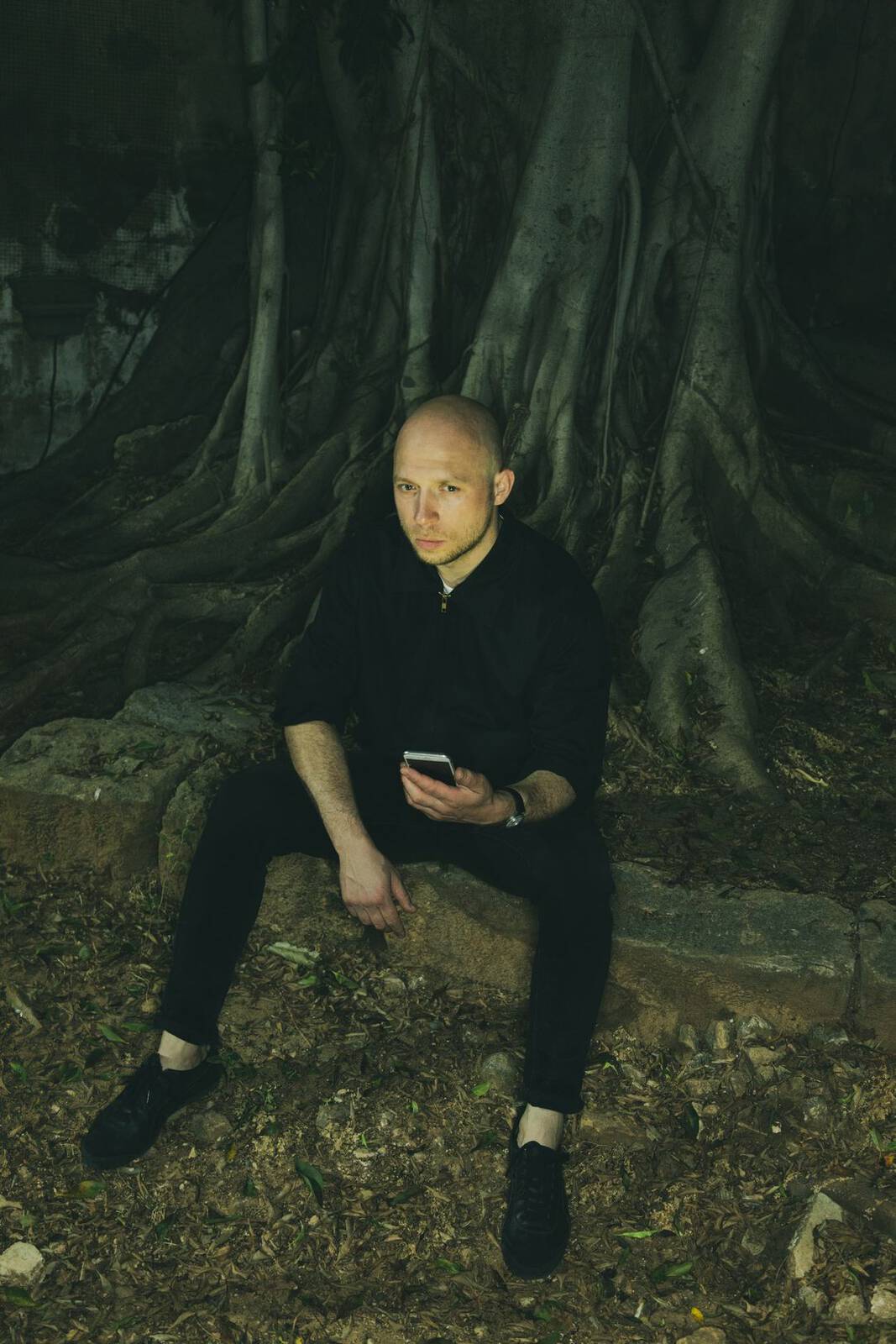 Adam Gołębiewski is an experimental musician, who uses drums and self-made objects to explore the basic characteristics of sound: volume, timbre, register and time, as well as their relationship to the performer's body. He has performed and recorded with many artists, such as Yoko Ono, Thurston Moore, Kevin Drumm, Fred Lonberg-Holm, Mats Gustafsson, Ken Vandermark, John Edwards, Sharif Sehnaoui, Mazen Kerbaj, Pierre Jodlowski, Robert Piernikowski, Łukasz Rychlicki and Mikołaj Trzaska. For Unsound he plays an intimate afternoon show presented by Alchemia within the framework of the festival.