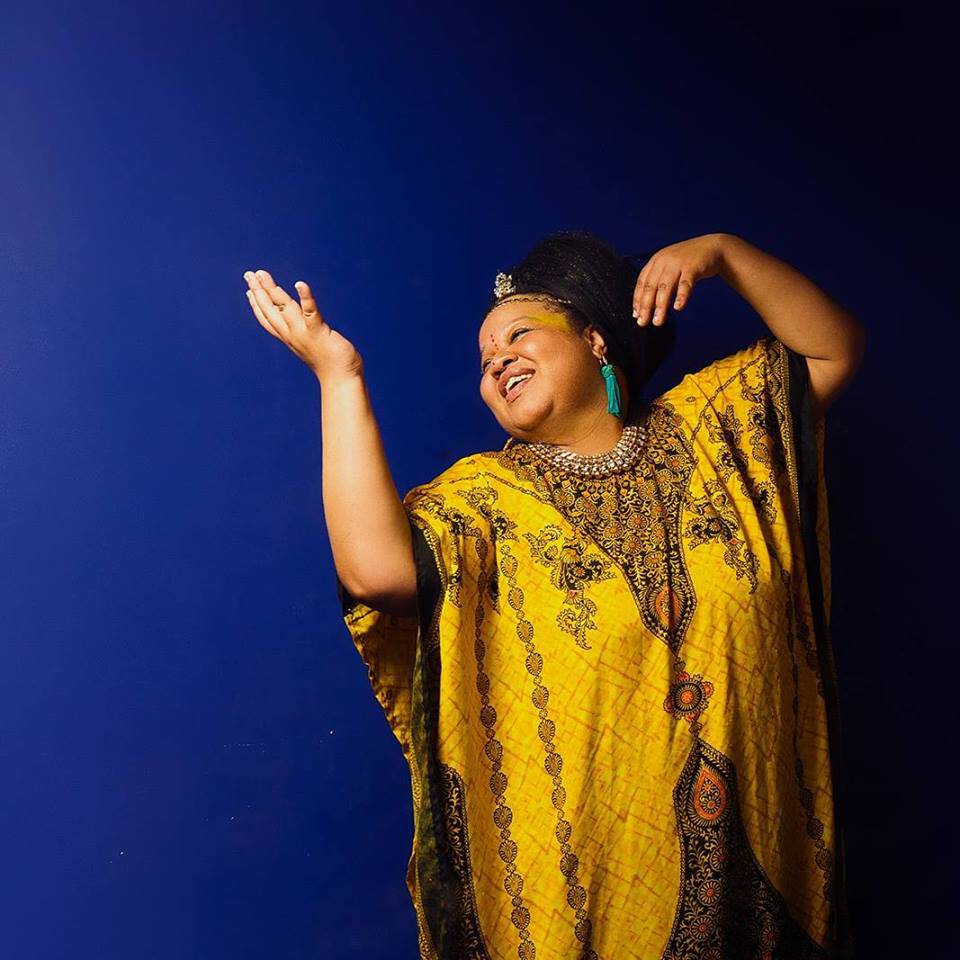 Angel Bat Dawid is a clarinetist, pianist, vocalist, and composer. In just a short time her charisma and talent has taken her from a relatively unknown improviser to a sought after performer in Chicago's avant-garde and jazz music scene. In 2019 Dawid made her recording debut The Oracle, which is one of the year's best releases in any genre. She followed this up in 2021 with LIVE, which Pitchfork described as a “revelatory and confrontational live album” centred around Angel Bat Dawid's prowess as a bandleader.

Apart from her solo performancce, Angel Bat David will perform as a part of Weavings, conceived and curated with Nicolás Jaar.