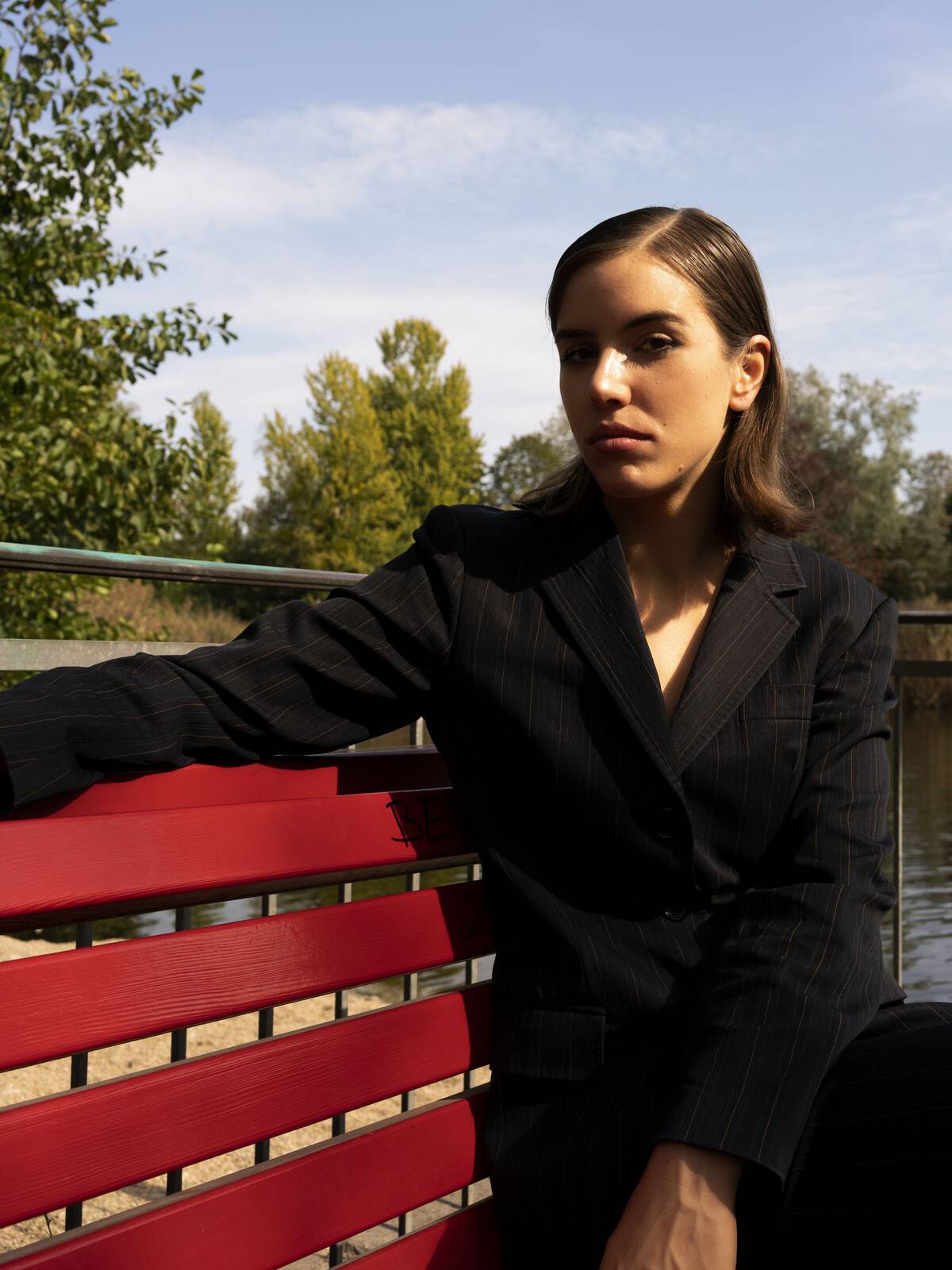 Berlin-born Polish DJ Charlie is one of the most active people in Kraków’s dance music underground. She is well known for Szum, a series of fantastic parties where you can hear minimal synth, wave, EBM, electro and italo disco. Furthermore she caters to Krakow's visual art scene as the co-director of the project space "Elementarz dla mieszkańców miast". Charlie's second home is Berlin, where she played many times at Griesmühle, About Blank or Tresor. Her work is internationally acknowledged playing clubs such as Kaiku in Helsinki, Closer in Kiev, or La Machine in Paris. She performed at the End Festival in the US and at Mexico's YUYU club.

Having previously DJ’s at Unsound, this year Charlie will play live.