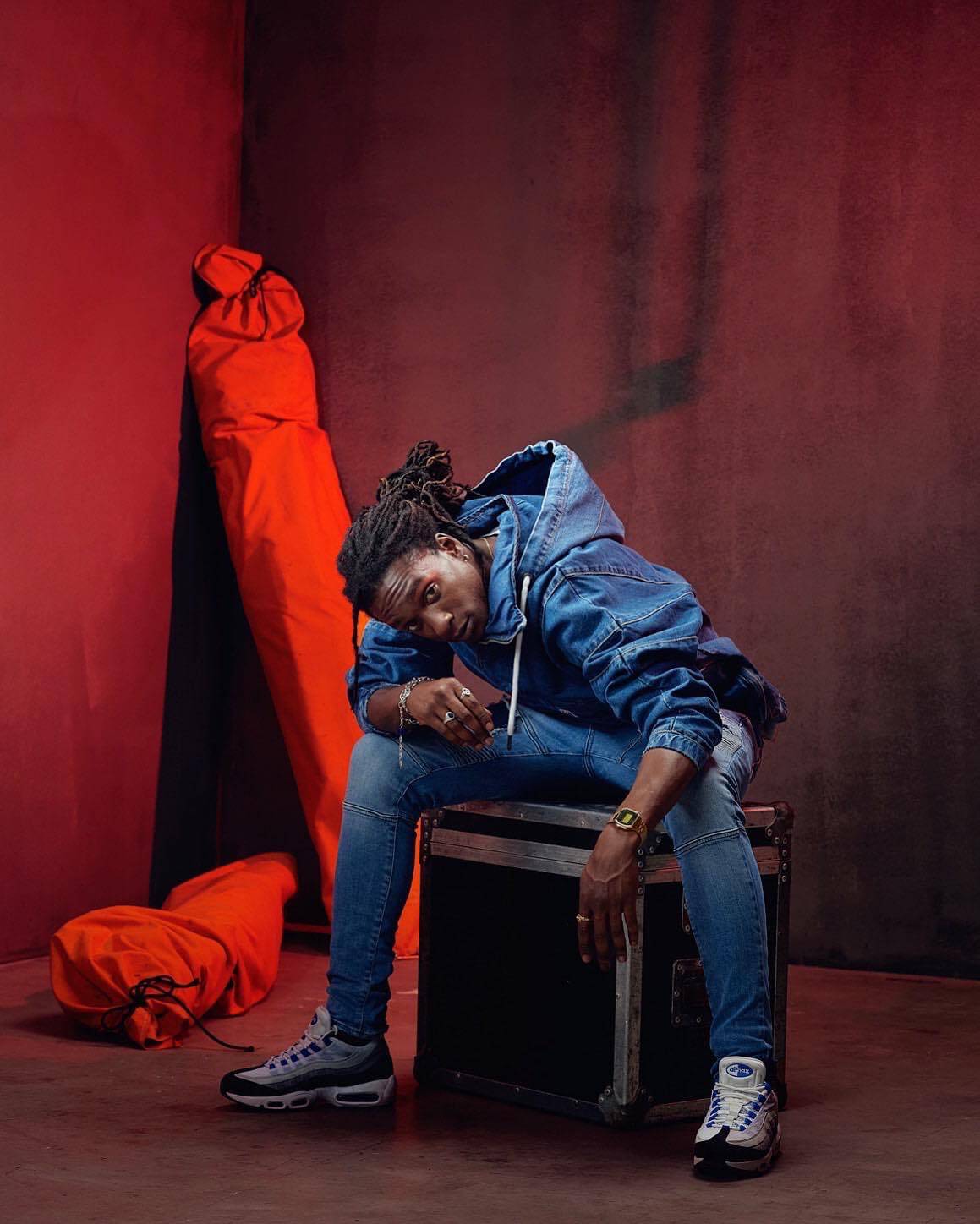 A DJ, a mistake, and a brand new sound. In the late 1980s when techno and house were becoming increasingly popular in Europe, a DJ from Curacao was performing at Den Haag’s Club Voltage. DJ Moortje accidentally dropped a dancehall track at 45rpm rather than 33, and he let it play out. The crowd loved it. That's how bubbling, also known as bubbling house, was born, and from this point became a crucial part of Holland’s Afro-diasporic club circuit.

Den Haag-based producer De Schuurman helped evolve the sound in the late 2000s, as spotlighted on the Nyege Nyege Tapes release Bubbling Inside, mostly made up of archival tracks made between 2007-2009, but also including recent productions. Expect a lively set from De Schuurman at Unsound, full of bubbling house squeaky vocals, rapid beats mixed with rap and R&B samples, trance synths, and electro wobbles.