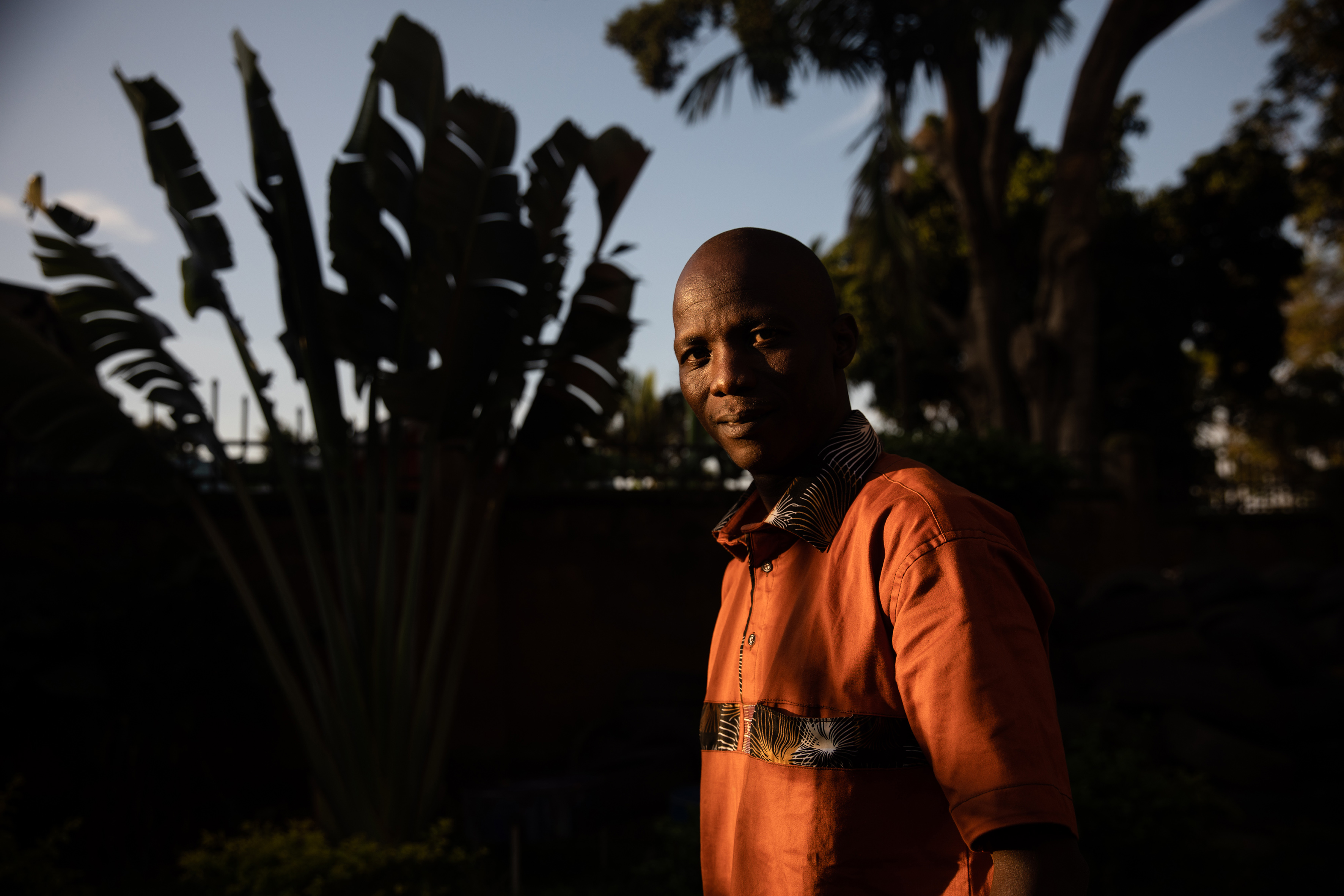 Diaki has mastered his skills over the last 30 years, rising to fame after his Boiler room set from Nyege Nyege festival in 2019 where he was called “The discovery of the Century” by the legendary DJ Marcelle. His hard thumping live electro balani show is the quintessential of the African rave sound, drawing comparisons to shangaan, singeli and acholitronix, as well as drum n bass and footwork. Diaki's electrifying sets have earned him the nickname “Le President”, for his unique ability to channel ancestral rhythms and work a crowd into a frenzy, from Berlin venues to small villages on the outskirts of Bamako. The Guardian hailed his critically acclaimed debut release Balani Fou on Nyege Tapes (2020) as the best album of the month.