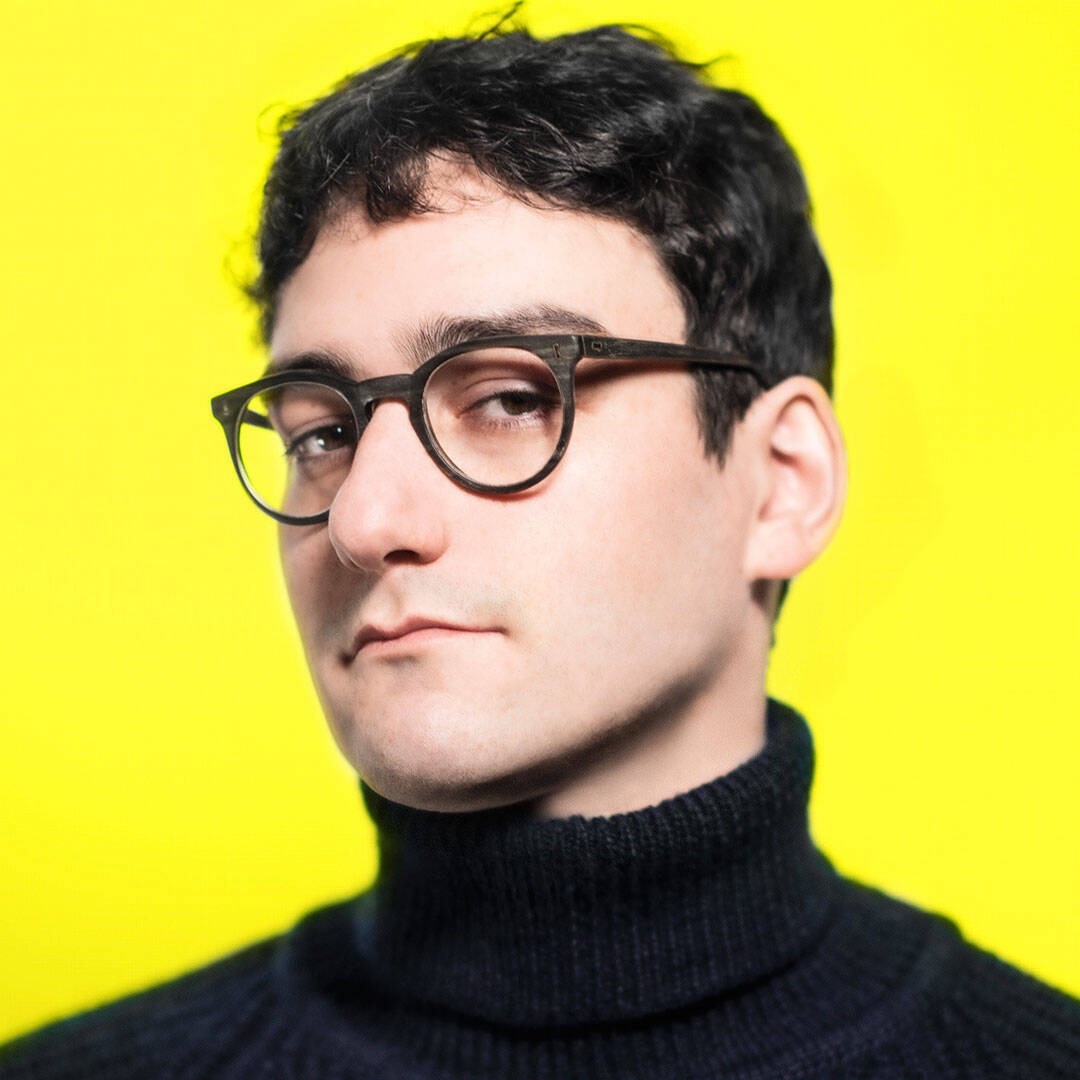 A founding member of the London-based PC Music collective, Danny L Harle is a British music producer and composer, who has written and produced for artists such as Charli XCX, Caroline Polachek, Clairo, Rina Sawayama, Lil Uzi Vert and Nile Rogers. His singles 'Broken Flowers' and 'Super Natural' were followed 'Harlecore' on Mad Decent, a high-concept rave album which takes place in a virtual multi-room club inhabited by four fantastical DJs.