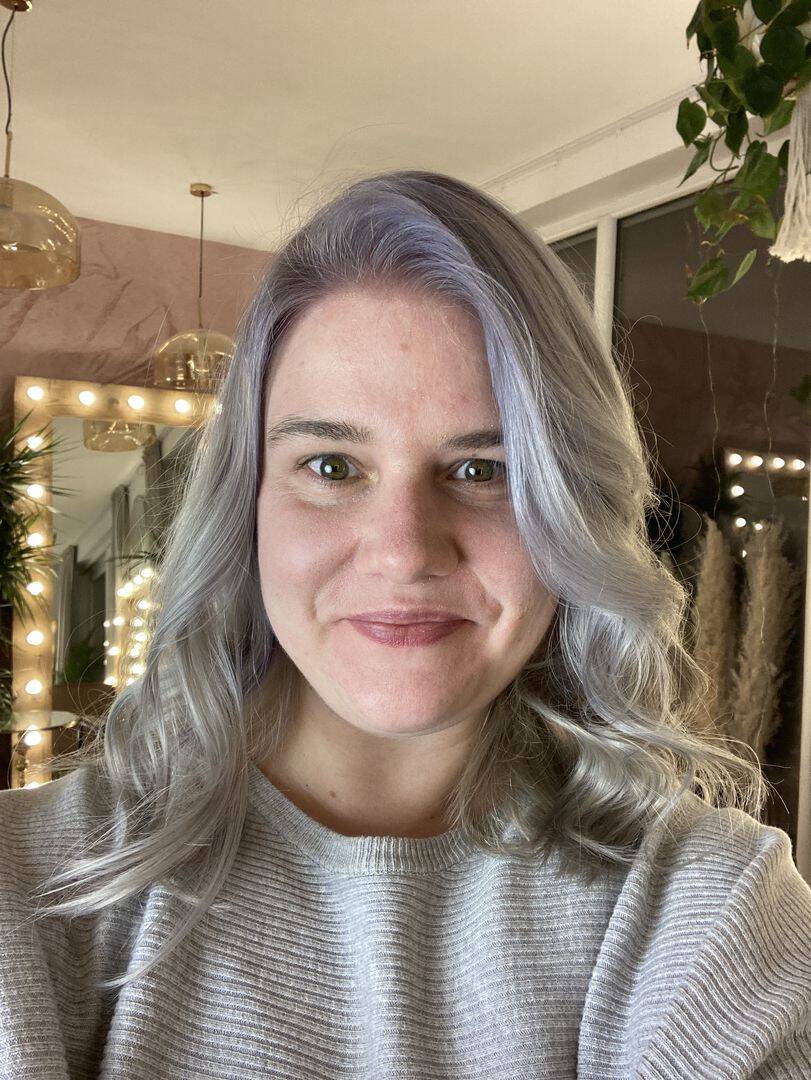 Julia Kata holds a master's degree in psychology. She has been associated with the Trans-Fuzja Foundation for 10 years, initially starting out as a volunteer, and now currently holding the positions of Senior Executive Operations Manager and Board Member. An activist operating both in Poland and Europe, Julia was a Board Member of IGLYO (international LGBTI youth organization) in 2017-2018. For almost 6 years she co-led a support group for trans people in Warsaw and co-led an online support group for trans people from rural areas in Poland. She conducts awareness workshops and training for local and international healthcare providers, schools, business and other institutions, as well as training to strengthen competences and soft psychological skills for the Polish trans community. One of the trainers at the First Intersex Youth Network Meeting, she is also one of the authors of the Overdiagnosed but Underserved. Trans Health Survey for TGEU, several brochures about trans issues in Poland, and a substantive content consultant for several publications.