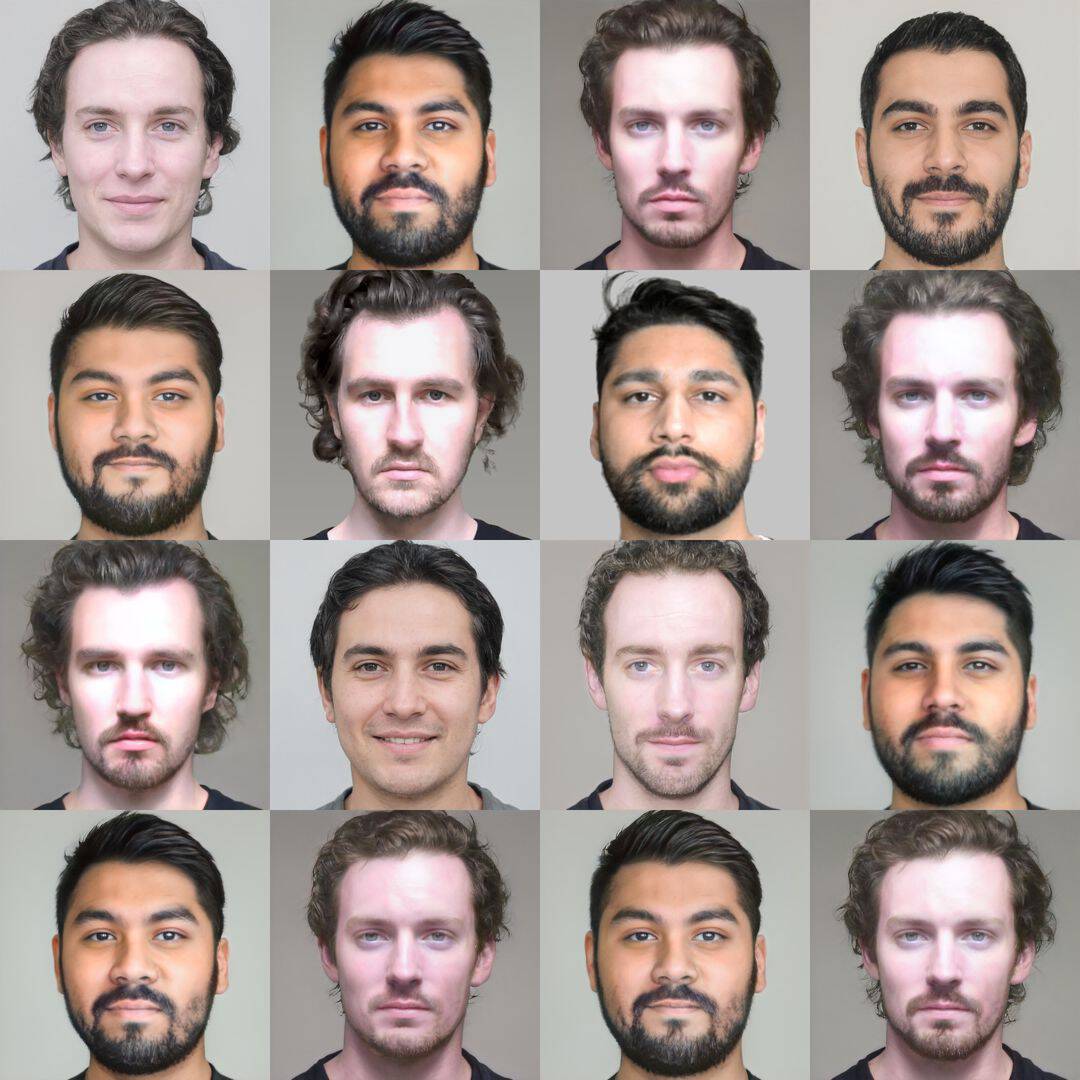 Martin Disley is an artist, researcher and creative technologist based in Edinburgh, Scotland. His visual practice centres around an ongoing critical investigation into machine learning. His work has focussed on the machine learning model and the map-territory relation, feedback loops in inference, behavioural conditioning and training and machine learning in states of incoherence. His work seeks to manifest the internal contradictions and logical limitations of artificial intelligence in beguiling images, video and sound. Martin was recently selected to participate in arebyte Gallery's Hotel Generation mentoring scheme. He was previously artist-in-residence at the National Library of Scotland and has received commissions from The Institute for Design Informatics at the University of Edinburgh, The Indeterminacy Research Group at the University of Dundee and Extinction Rebellion among others. His work has been widely exhibited..

Murad Khan is a PhD candidate at University College London and an Associate Lecturer at UAL: Central Saint Martins. Directed through an emerging philosophy of noise and adversarial machine learning, his research reads Frantz Fanon as a philosopher of information, bridging his work on racialised psychopathology with developments in the science of Predictive Processing, exploring the place of of perception, error-refinement and pathological development in predictive models. He has presented his research at the Goethe Institut (Glasgow, Scotland), Serpentine Galleries (London, England) as well as publishing in eflux Journal, and Stages Journal.