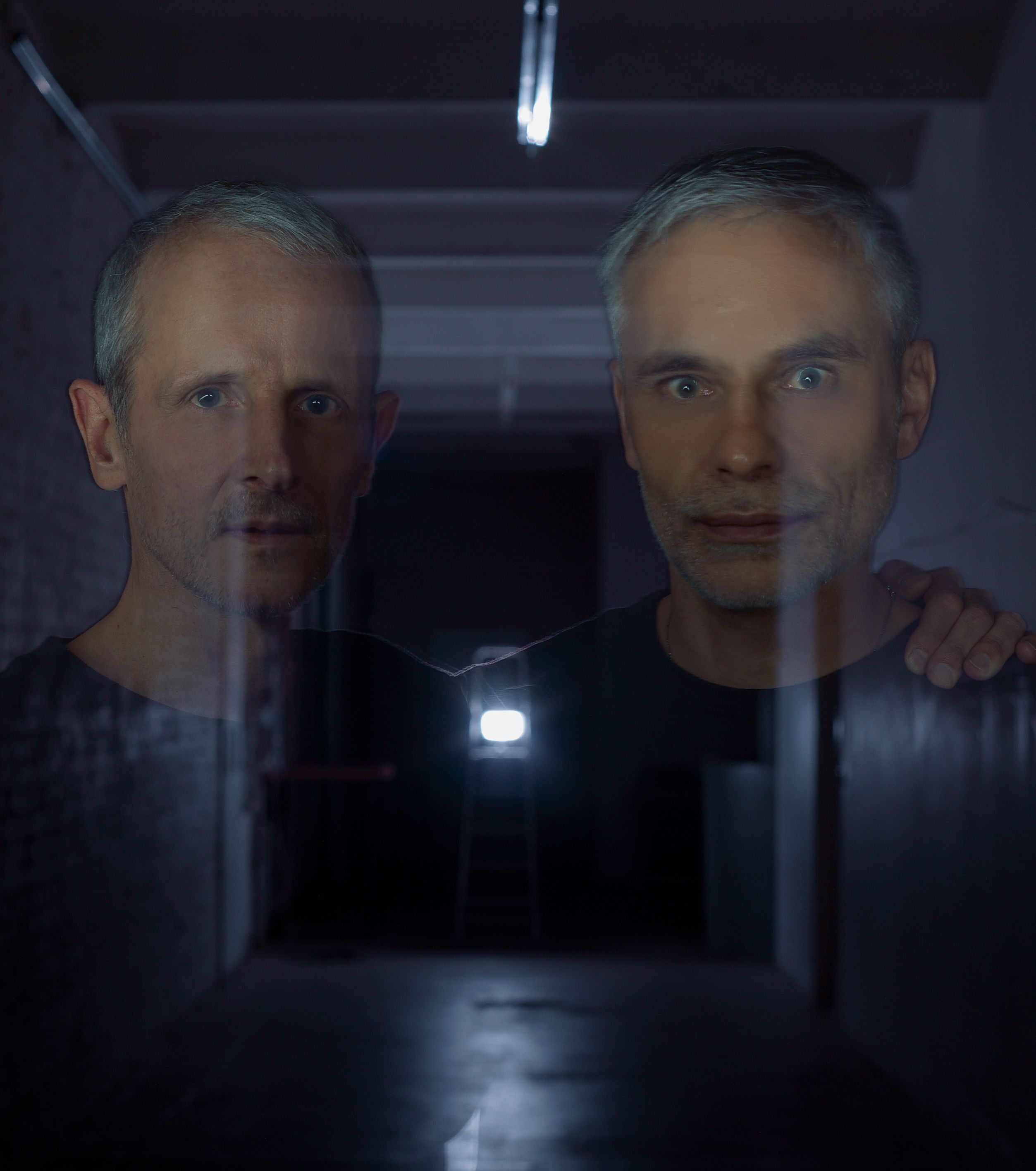 MMM is the beloved collaborative project of Errorsmith and Berghain-resident Fiedel, creating a distinctive style of disco, techno and house which influenced club music. The track Donna from their second 12“ single is a timeless disco-techno hybrid that is still played out today.

MMM first played at Unsound in 2011, followed by Errorsmith premiering his new solo show at the festival several years later – a foretaste of his already-classic album Superlative Fatigue. Now the duo is set to play the world premiere of a new MMM spectacle, ahead of a new collaborative album. Expect the unexpected!