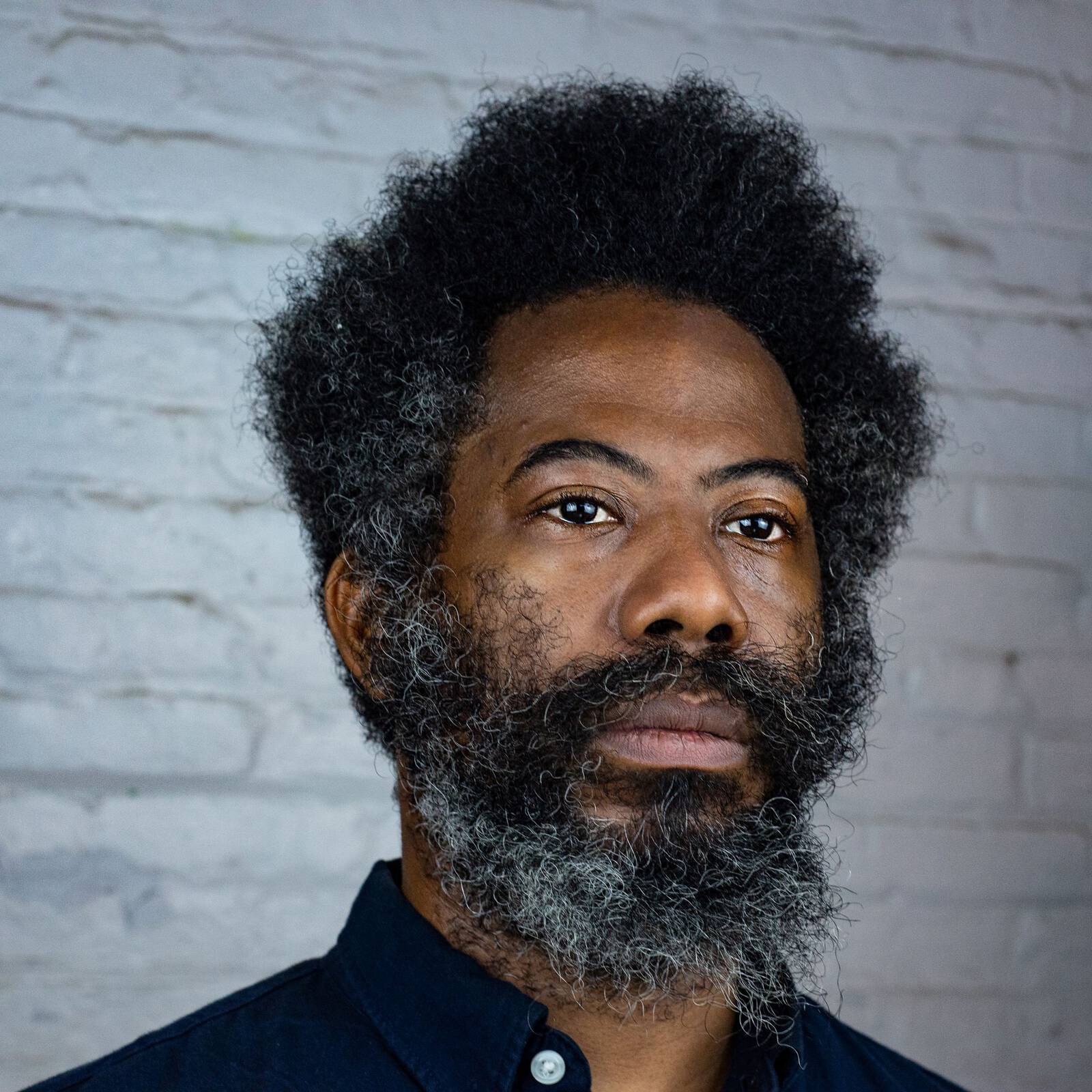 Based in Brooklyn, NY, Robert Aiki Aubrey Lowe is an artist, curator and composer who works primarily with voice and modular synthesiser, intended to induce a trancelike state. As well as releasing and performing music as an experimental musician, Robert has recently put more focus on composition for film, both in solo scoring and collaboration.

Having previously worked with the likes of Jóhann Jóhannsson and Hildur Guđnadóttir, at Unsound Robert will present the live premiere of his score for the film Candyman, directed by Nia DoCosta and produced by Jordan Peele.