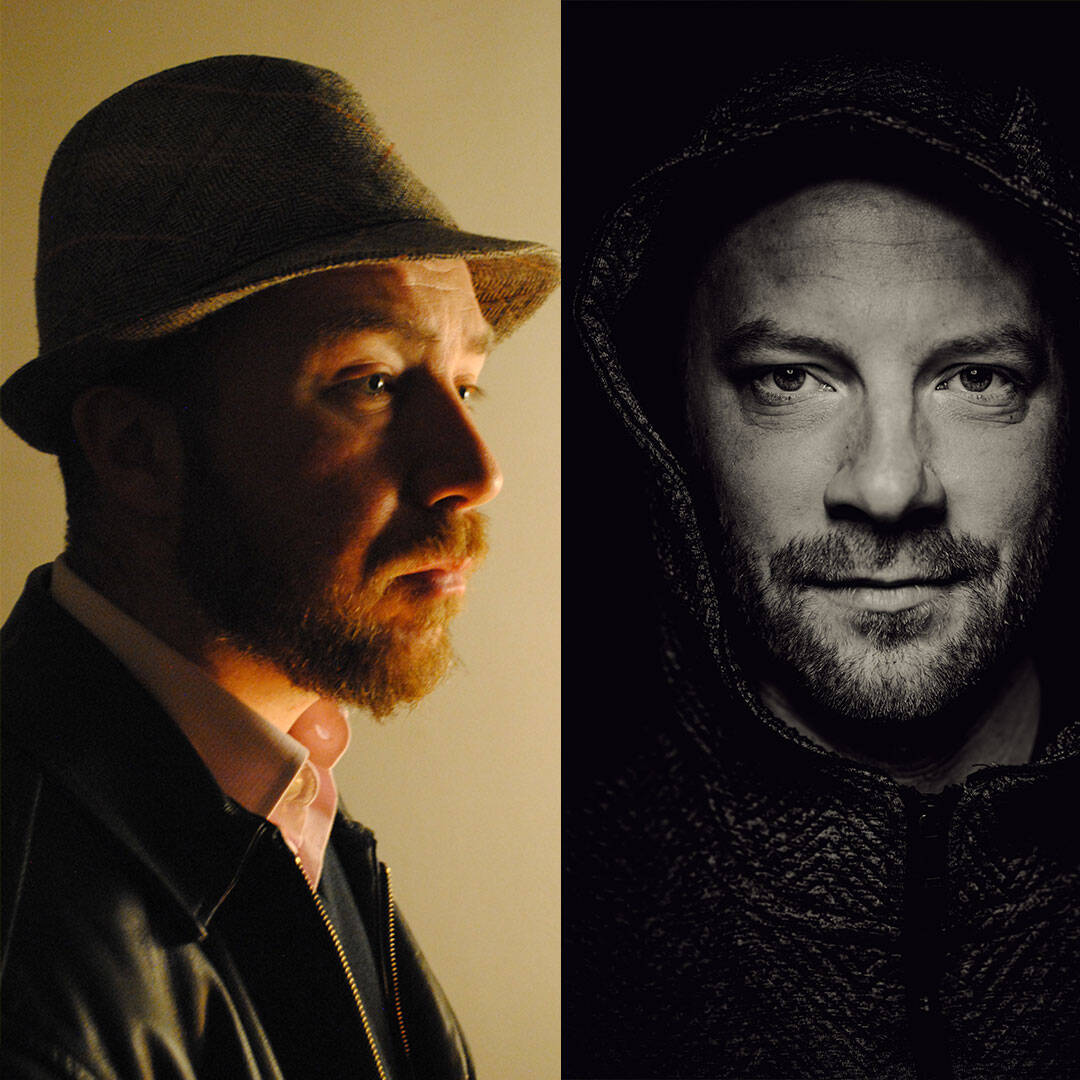 Sam Shackleton has long had his feet in both the club scene and the world of experimental music, moving from being a key figure in the early 2000s dubstep underground to a diverse range of international collaborations and commissions over the last decade.

Wacław Zimpel, has risen to prominence as one of Poland’s most adventurous multi-instrumentalists, composers and producers. Also a prolific collaborator, Zimpel blurs extreme boundaries in tirelessly seeking new musical languages.

Shackleton and Zimpel connected through their shared interest in urban-ritual electronics, devotional music and folk-trance traditions, with their acclaimed 2020 album Primal Forms selling out within weeks of being released.

At Unsound 2021, they will present the premiere of their new collaboration The Spirit Still Remains, an Unsound-commissioned performance involving alto clarinet, electronics and voice. Broadly understood as ritual and devotional music, the work will explore transcendence, love and death.