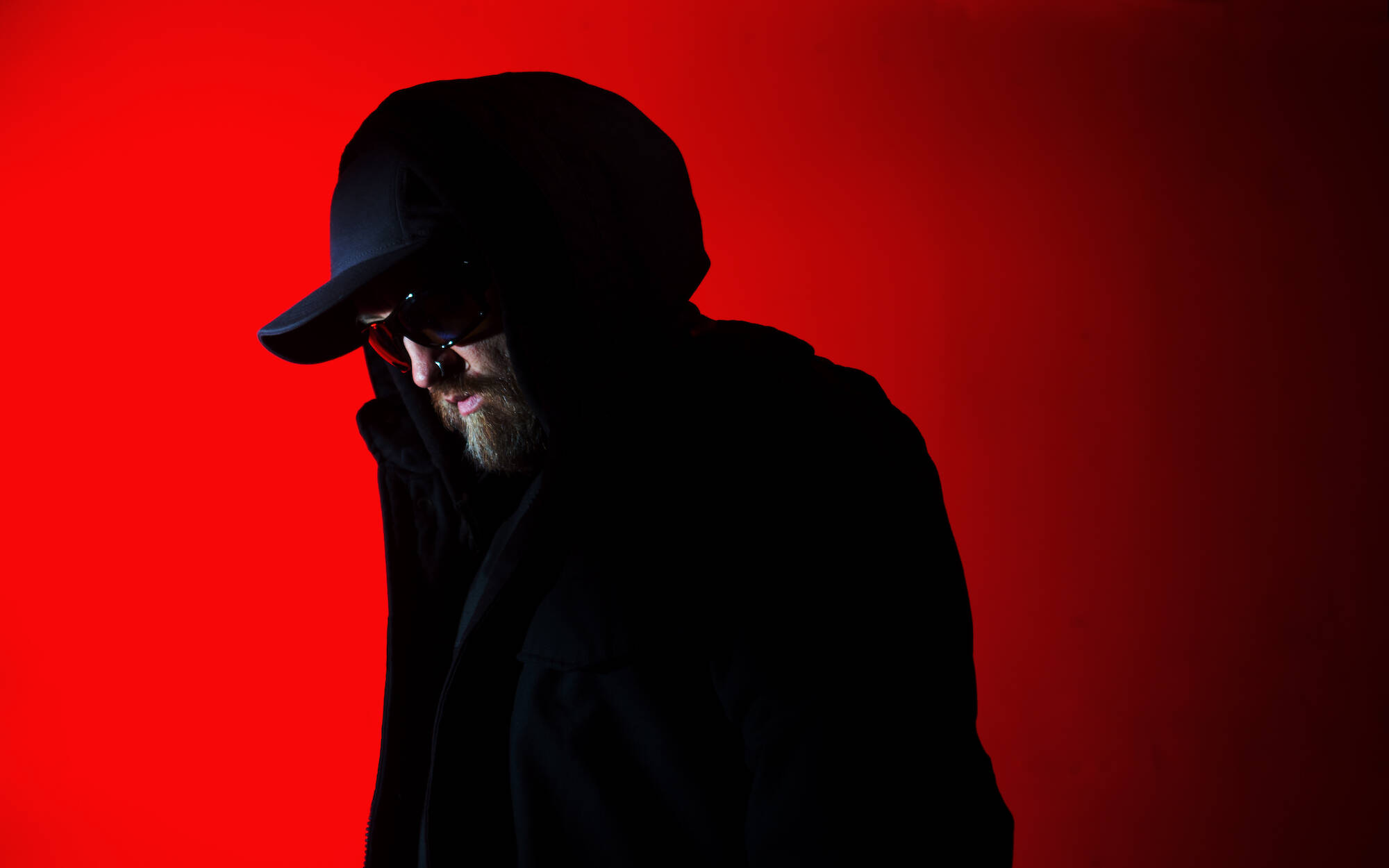 Kevin Martin is one of the most cherished producers of heavy electronic music, with seminal projects such as Techno Animal, Ice, God, King Midas Sound and The Bug. Under The Bug he experiments with various forms of bass music and his 2008 album “London Zoo” is considered a classic. He started working on the new album Fire before the pandemic, being already disturbed with what was going on in the world around us. “2020 was the worst dystopian nightmares made real - part of me was panic-stricken, the other part of me was ‘how am I going to stay sane?” recalls Martin. The new album is not only about where we ended right now but gives us a perspective on where we are heading.

Martin will be joined on stage by Dis Fig, Berlin-based producer and DJ whose risk-taking and provocative attitude we experienced at this year's Ephemera Festival in Warsaw; Flowdan, cult club figure from London and Manga Saint Hilare.