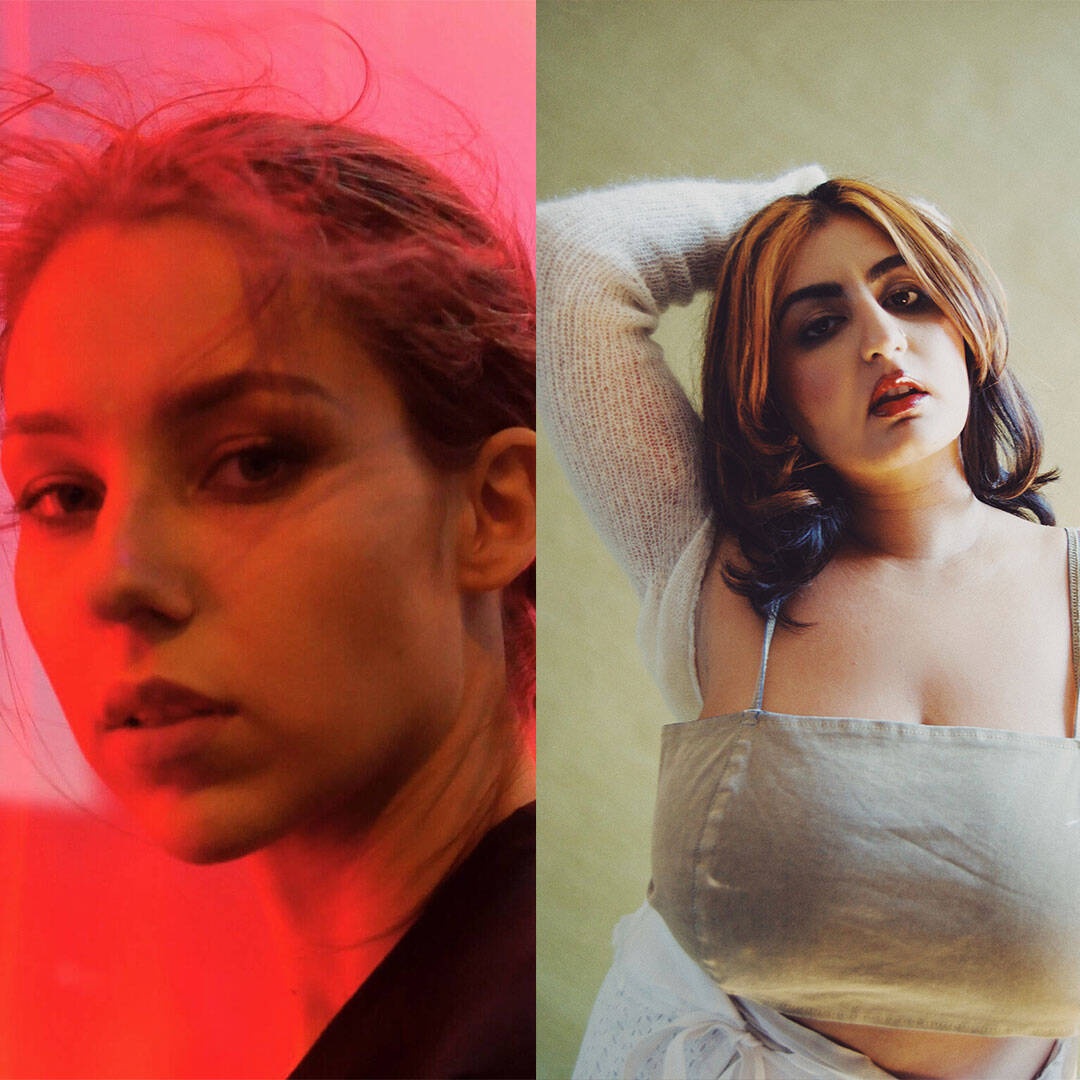 VTSS is one of the most rapidly rising figures in the dance music scene right now. The Polish DJ and producer has been working hard on local ground for many years to reach this point, playing countless parties and connecting to many influential crews, including Brutaż and WIXAPOL. In 2021 she released the EP Borderline Tendencies, created a track with Varg for the Unsound Intermission compilation album, and is now back at the festival to play b2b with an audacious, undeniable party starter - Chippy Nonstop.

Chippy Nonstop’s choice of tracks makes the dance floor shake, but there’s much more she brings to the table. Chippy is a DJ, producer, rapper, songwriter, writer, producer, activist and community events organizer. She recently established a new music-related project called Intersessions, a sound initiative curated by and for women and the LGBTQ+ community. This year she released the collaborative LP Chippy Nonstop & dj genderfluid, which RA described as “a brash album of kiss-offs, vulnerable moments and rave anthems”.