Dion Mckenzie, known as Tygapaw, has been a stalwart within New York City's party scene for nearly half a decade. In 2016, they threw their own night, Fake Accent, to champion dancehall, ballroom and a diversity of club sounds on the dance floor, only to eventually pivot into techno, exploring themes of Black liberation last year on their release Get Free. For RA's live Exchange held at Busz, editor-in-chief Whitney Wei and Tygapaw reflect on New York's protean nightlife landscape, pull apart the implications behind genres like techno and dancehall, and discuss fashion as another mode of artistic expression. 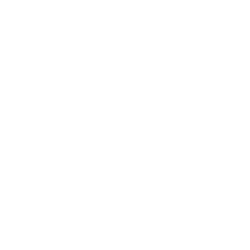 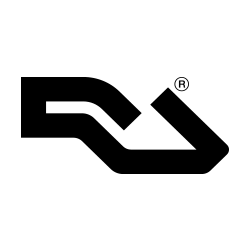