It’s the day before Unsound opens! What’s on today? 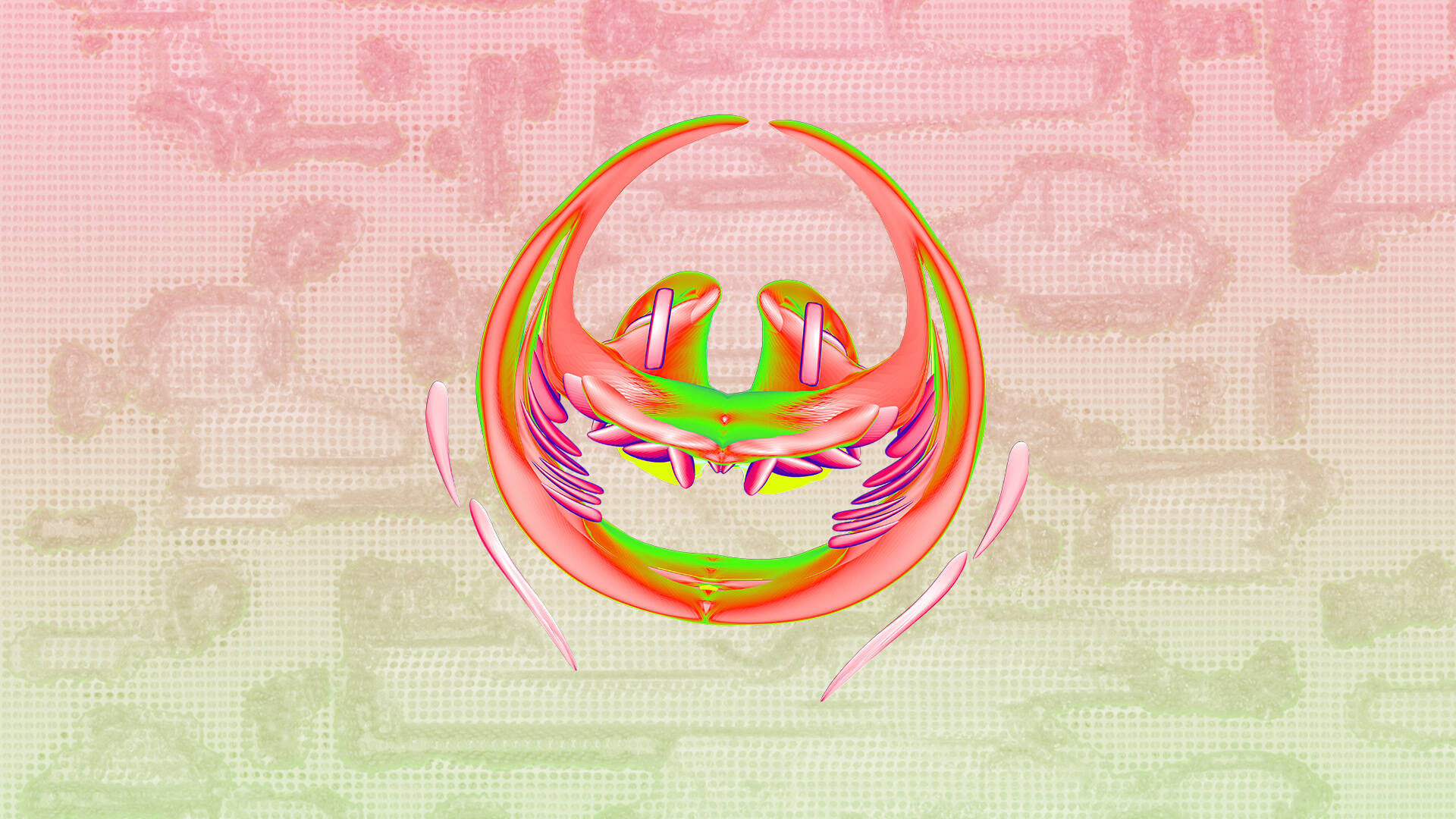 Unsound officially opens tomorrow, but today’s pre-festival events are a great introduction to this year's Unsound, with three completely different interpretations of the theme ‘dəəp authentic’.

You can enter the world of ༄ ؘ ۪۪۫۫ / 𝖔𝖗𝖈𝖑 / ✧: ･ ﾟ ˑ ∞ - an augmented reality work by Pussykrew, a Polish artist and director duo from New York. Liquid deities will appear on your screens, summoned by scanning QR codes. Listen to what they have to say, powered by AI, while music also plays an important role in the story, made by Polish artists Zamilska, FOQL, Aleksandra Słyż and Antonina Nowacka. ༄ ؘ ۪۪۫۫ / 𝖔𝖗𝖈𝖑 / ✧: ･ ﾟ ˑ ∞ is accessible throughout the festival week.

At 7pm, Nerdka gallery hosts the opening of the installation Cybercafé, set in an abandoned internet cafe with computers belonging to post-fictional characters. Visitors will be able to view the materials on their drives: search histories, folders with downloaded files, profiles on social networks and chat records. You can also visit virtual spaces where VR raves took place during the pandemic. Cybercafé is also open throughout the festival week.

The night belongs to Orson Welles, post-truth and trickery, with a rare opportunity to see a screening of the 1973 film F For Fake and listen to fragments of Wars of the Worlds, a radio play narrated by Welles, which caused panic when originally broadcast in 1938. The screening and listening session will be accompanied by a talk by theorist Patrick Leftwich, as well as an audience discussion. The event starts at 9pm in Kino Pod Baranami on the Main Square, with tickets available at the cinema box office or online. (It’s not included in the festival pass.)

The full program of this year's festival can be found on our website.

For the latest ticket information and festival updates, sign up to Telegram