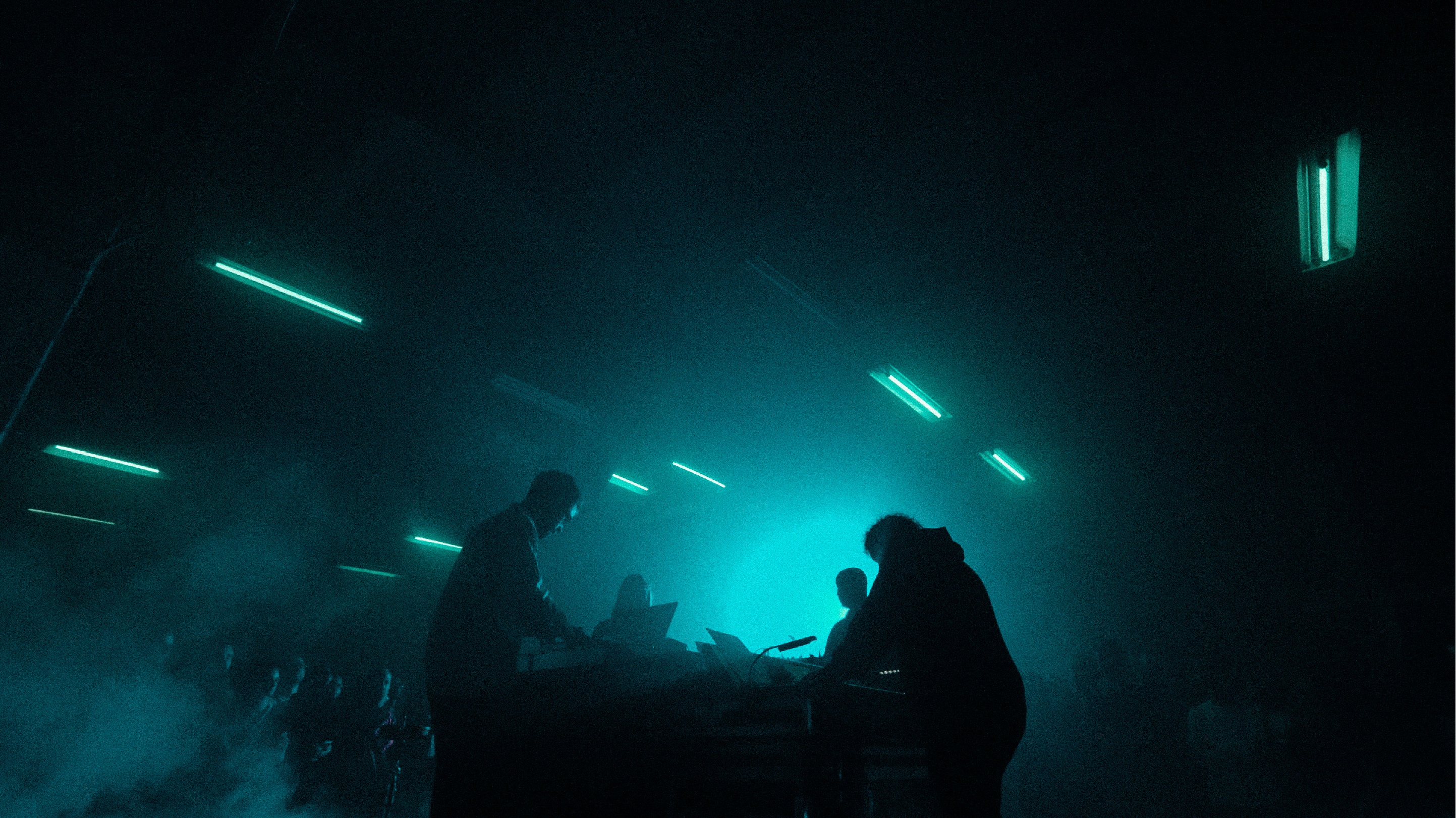 The Barbican announced today that its co-commissioned concert film of the recent live performance of Hildur Guðnadóttir’s soundtrack to Chernobyl as part of the Ephemera Warsaw Arts Festival will be available to rent online via the Barbican’s On Demand channel from Friday 4 – Friday 11 December 2020.

The stream is also available via Deutsche Grammophon’s DG Live platform. Deutsche Grammophon are also presenting a talk today at 5pm CET with Hildur, Sam Slater and Chris Watson, in the form of a Zoom meeting. They will be discussing the show and the film. The link is here.

Recorded live at the Unsound produced multi-arts festival Ephemera in Warsaw in September 2020, the concert featured Hildur herself on vocals alongside sound artists Sam Slater and Chris Watson. The performance, which took place in front of a limited live audience in the industrial setting of Mińska 65, a former printworks, also incorporated field recordings from Chernobyl’s sister power plant Ignalina in Lithuania. Immersive lighting was created by Theresa Baumgartner, and sound spatialisation by Francesco Donadello.

Academy Award winning Hildur Guðnadóttir is an Icelandic composer, cello player, and singer at the forefront of experimental pop and contemporary music. Her body of work also includes the score for Joker, starring Joaquin Phoenix, for which she won a Golden Globe Award for Best Original Score and an Academy Award. Hildur has released four critically acclaimed solo albums on Touch: Mount A (2006), Without Sinking (2009), Leyfðu Ljósinu (2012) and Saman (2014). She has also composed music for theatre, dance performances and other films and has collaborated with artists such as Sunn O))), Pan Sonic and Throbbing Gristle.

Streaming tickets for Hildur Guðnadóttir: Chernobyl Live will be on sale to Barbican members from Wed 2 December and on general sale from Fri 4 December 10am till Fri 11 December 11.59pm. Ticket holders will be able to watch the concert film within a 48-hour window following purchase, once the stream has gone live at 8pm on Fri 4 December.