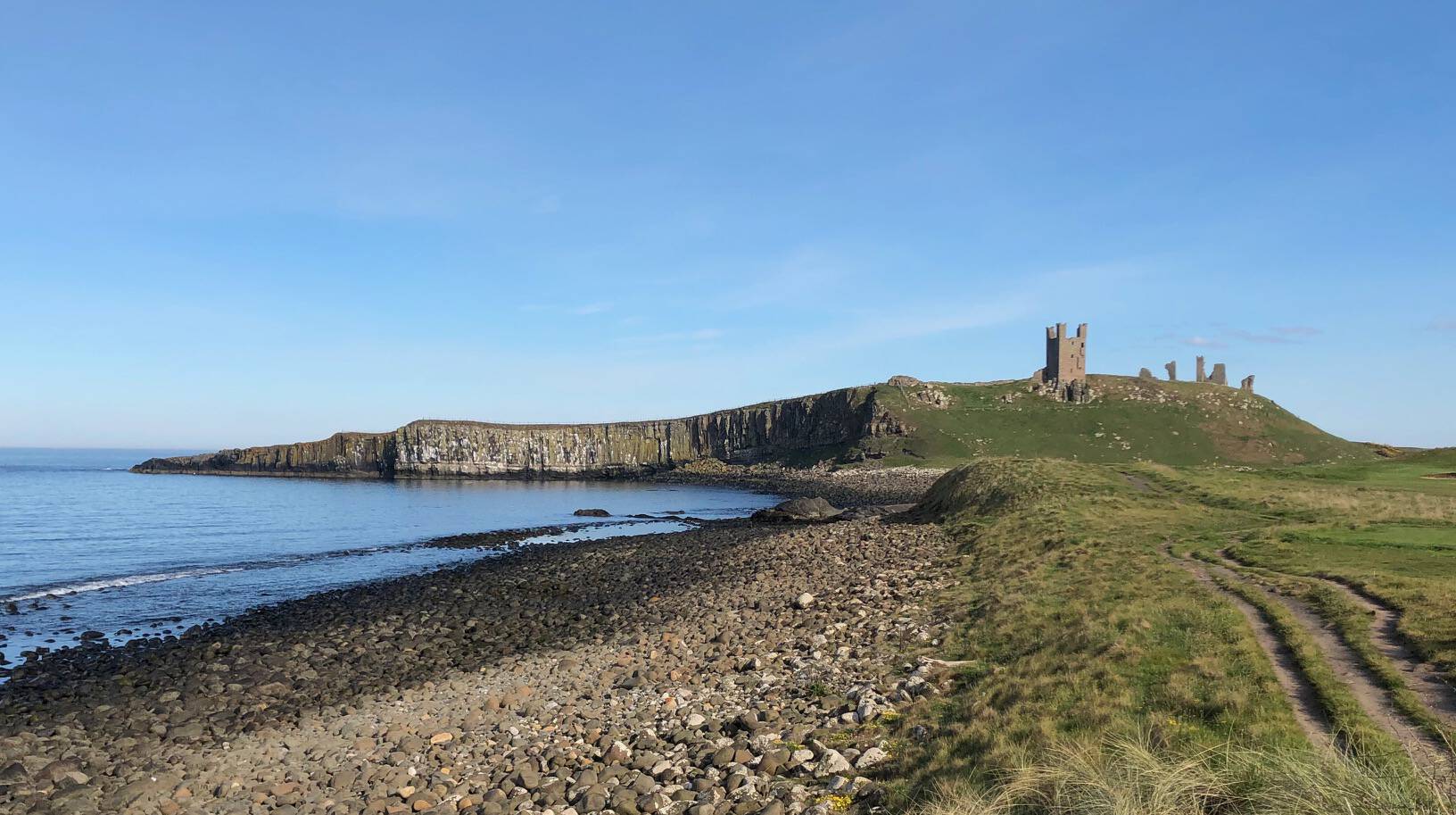 Unsound has released another track from the Intermission album, this time a track by Chris Watson, a sound recordist known for his work on nature documentaries by David Attenborough, as well as being a founding member of the band Cabaret Voltaire.

Opening the album, ‘Unlocked’ is composed from field recordings made by Chris during lockdown in May 2020. Beginning with the rediscovery of the sunrise soundtrack over his suburban garden in North-East England, the piece concludes on the basalt sea cliffs which form the natural defences of the 14th century Dunstanburgh Castle on the Northumberland coast. Watson says, ‘The solo song of a blackbird in my garden focussed my attention on the wildness that exists alongside us in our uncertain lives. My eventual escape out to Dunstanburgh on the coast was a timely reminder that the songs and signals of the natural world thrive on our absence.’

Unsound has also released a fascinating video in which Chris takes the audience on a guided walk through the places and techniques used to create the piece. This video was originally part of Unsound online 2020.

Coming out on 5th March, the Intermission album features 15 tracks of field recordings and music, and intersects with a book of 25 texts. The album will be released in digital format and on vinyl, and can be pre-purchased via Bandcamp or the Unsound online store.

Unsound will release another track from the album later this week.