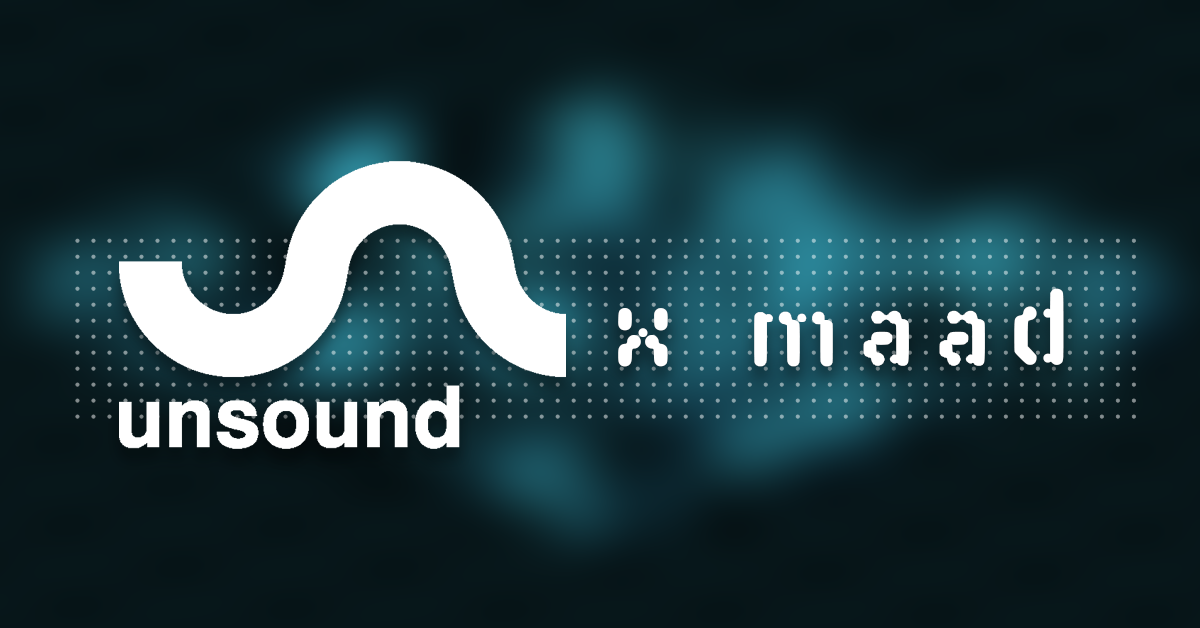 In 2013 South Australia began hosting its own edition of Unsound, becoming one of the longest-running international legs of the festival. The results were the stuff of legend — a mix of emerging names and seminal acts rarely seen in Australia, many performing in the country for the first time.

As part of Illuminate Adelaide’s MAAD series the Unsound banner will fly once more over the city’s west end on July 31st, with Unsound curating 8 shows at Lion Arts Factory and Jive, this time showcasing the vibrancy of the Australian experimental and electronic music scenes. The program at Jive includes iconic bands HTRK and MY DISCO as well as experimental musicians Del Lumanta and Aviva Andean, while Lion Arts Factory showcases the vanguard of Australian club music with DJ Plead, Air Max '97 and Corin, with live visuals by Capital Waste. Kenya’s Slikback and visual artist Weirdcore will present a pre-prepared work commissioned by Unsound.

The program is curated by Unsound directors Mat Schulz and Gosia Plysa.