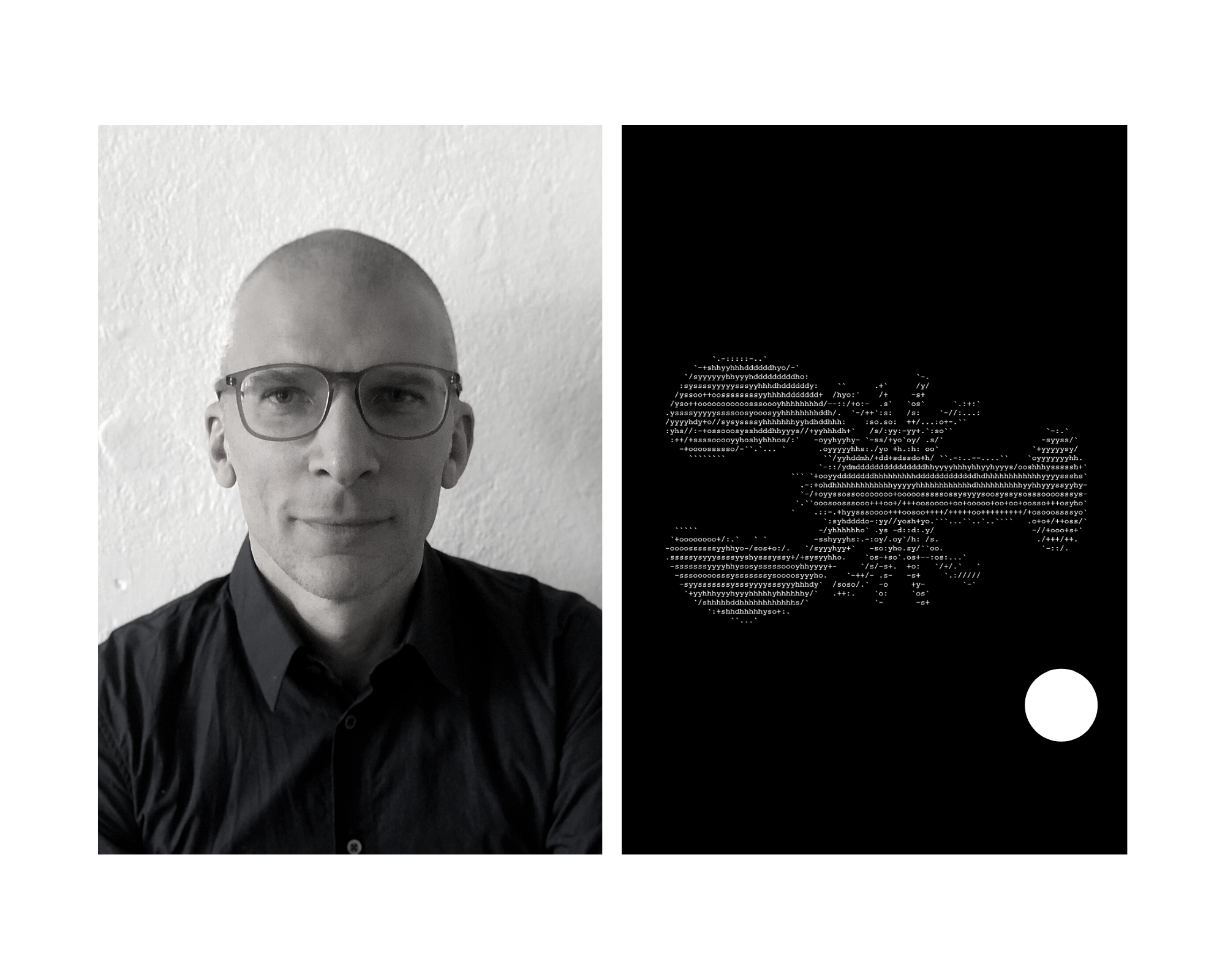 Armen Avanessian studied philosophy and political science in Vienna and Paris. After completing his dissertation in literature, he worked at the Free University Berlin from 2007-2014 . He has previously been a Visiting Fellow in the German Department at Columbia University and in the German Department at Yale University and visiting professor at various art academies in Europe and the US, and fellow at the Thomas Mann House in Los Angeles. In Berlin he is editor at large at Merve Verlag and in charge of a SprechDenkTheater theory program at Volksbühne. His work is translated into various languages.

Homar is a Cracow-based research unit bringing together theoreticians, DJs and visual artists, who explore ideas and practices focused on, a.o., memetics, non-human intelligence, cognitive ecology and German idealism. HOMAR wrote Xeno-sexuality arrives from the future, and has taken part in a variety of transdisciplinary projects: Synthetic Intimacy (collab. with Brutaż), Outro Cuteness (for Arsenał Gallery in Białystok), Tonantzin/Oshun/966/+++ (with the exhibition Pozdrowienia ze stolicy), and hosted a panel with Maggie Roberts (Orphan drift) at Lava Festival.