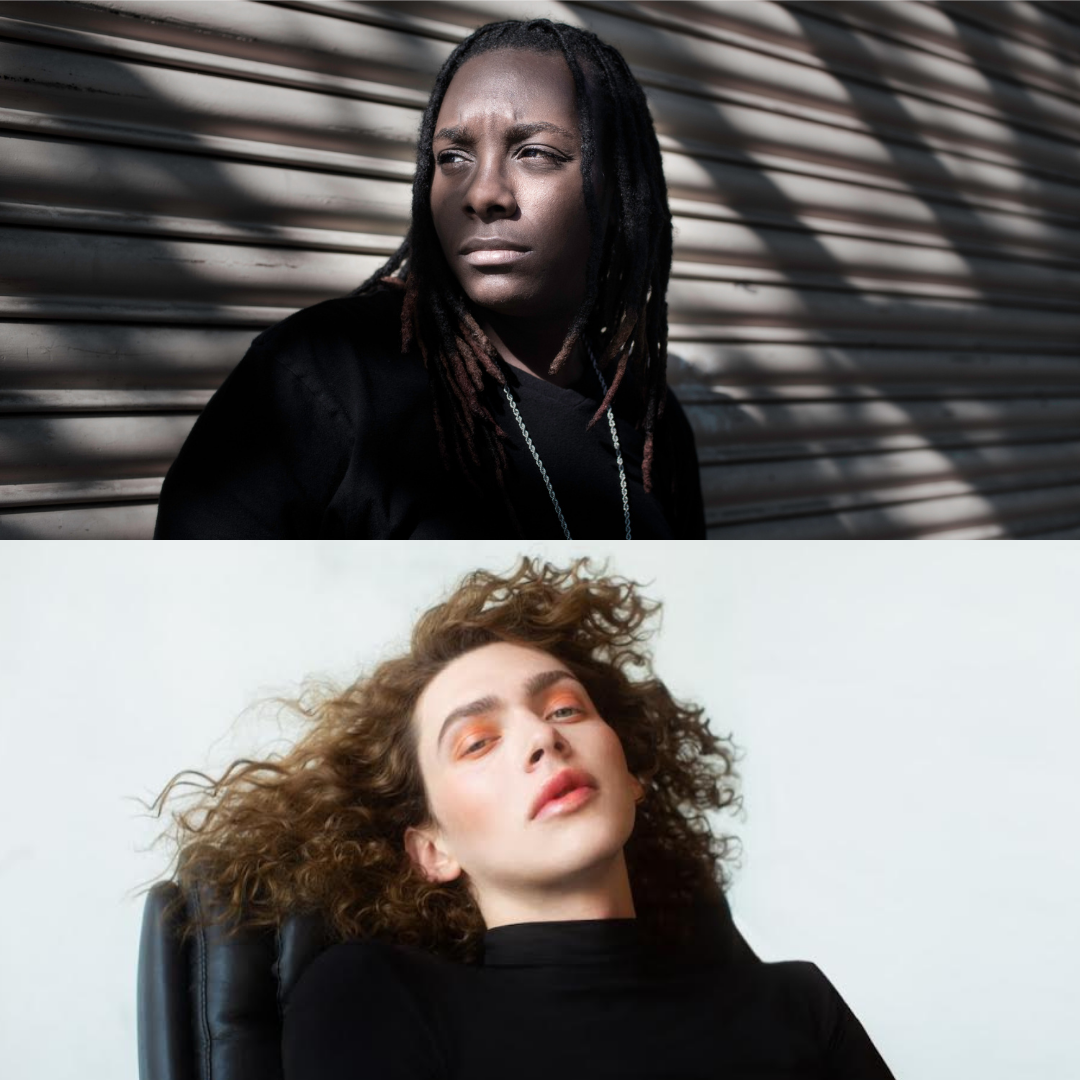 Hailing from Gary, Indiana Jlin has gone from steel mill worker to one of the most original voices in electronic music in a matter of a few years. Jlin's unique sound is filled with lush, weightless yet powerful drum patterns. Her albums Dark Energy and Black Origami saw her blaze to the top EOY lists around the world in 2015 and 2017, leading to commissioned projects taking her into contemporary dance, classical music and art. These include collaborations with Company Wayne McGregor, Kronos Quartet and Third Coast Percussion. New collaborations and a third album lie in the near future, set to take this brilliant artist further into uncharted territories.

Sophie Xeon, known mononymously as SOPHIE, is an English electronic producer, songwriter, and DJ based in Los Angeles. Traversing disparate musical spheres from underground dance music to major label pop, SOPHIE’s singular sound shirks convention and pushes familiar musical styles to their furthest extremes. At once uncannily familiar and boldly experimental, and across solo releases and production work for other artists, her music has developed a devoted following and made her in demand in recording

studios and on dance floors alike.

2020 was a year in which working remotely became mainstream, for artists as well as office workers. This collaboration between Gary, Indiana and London is one example of that.