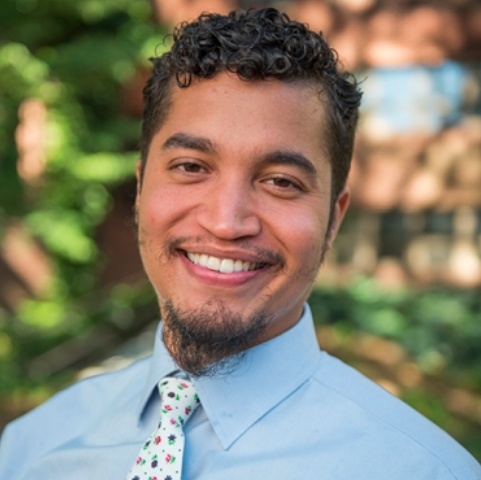 JT Roane  is assistant professor of African and African American Studies in the School of Social Transformation at Arizona State University. He received his PhD in history from Columbia University and he is a 2008 graduate of the Carter G. Woodson Institute at the University of Virginia. Roane serves as the lead of the Black Ecologies Initiative at ASU's Institute for Humanities Research. Roane's scholarly essays have appeared in Souls Journal, The Review of Black Political Economy, and Current Research in Digital History. His work has also appeared in venues such as The Brooklyn Rail, Pacific Standard, The Immanent Frame, and Martyr's Shuffle, Roane is a 2020-2021 National Endowment for the Humanities/Mellon Foundation Research Fellow at the Schomburg Center for Research in Black Culture, New York Public Library.