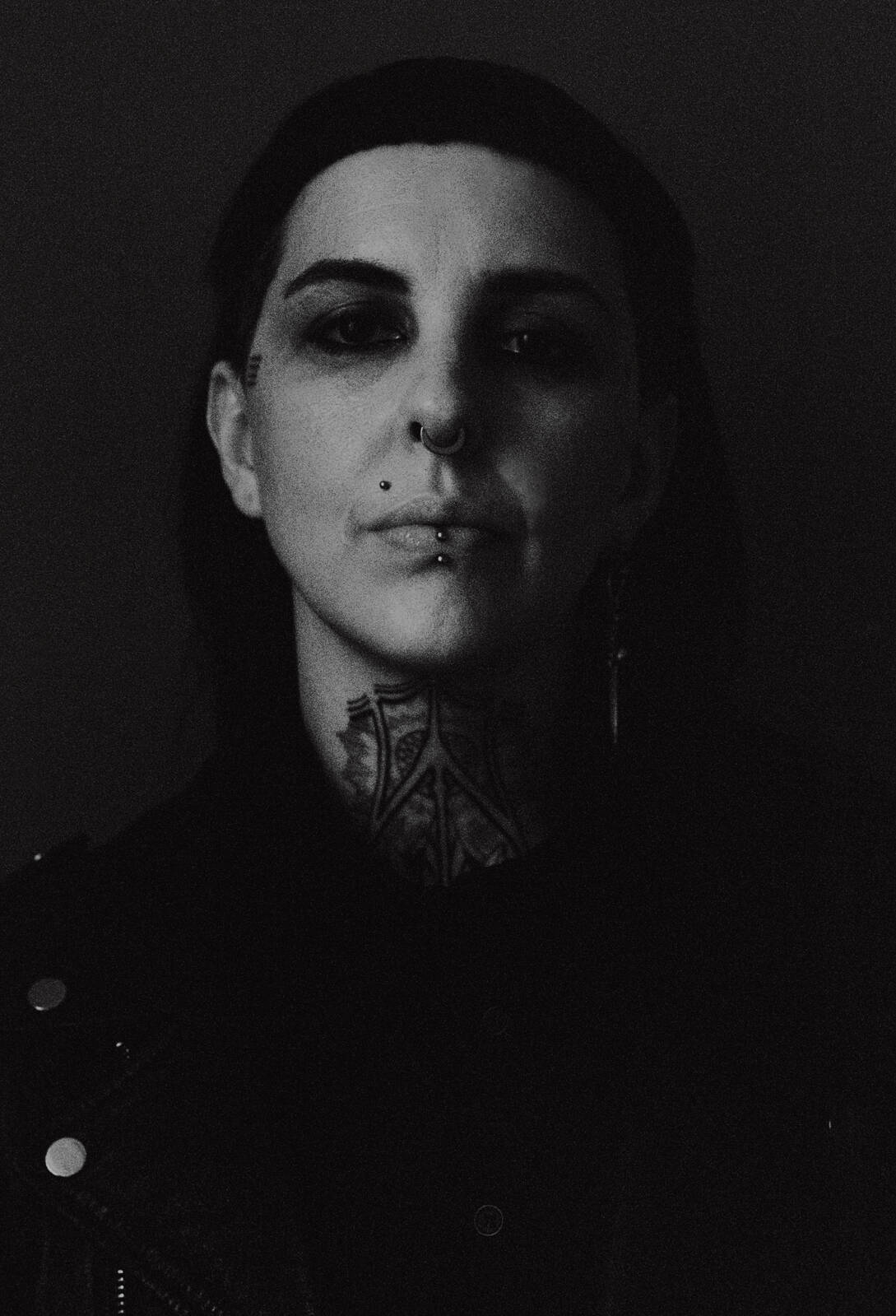 S. J Norman is a cross-disciplinary artist and writer. During the course of an 18 year career, he has worked extensively in Australia and internationally, with recent major commissions including the Biennale of Sydney, Performance Space New York, Dark Mofo, Venice International Performance Week, Tarnanthi Festival of Aboriginal and Torres Strait Islander Art, SPILL Festival, Melbourne Festival and the forthcoming National Indigenous Art Triennial, to name a few. In addition to his practice as an independent artist, he is the founder and co-curator (with his collaborator, Joseph M. Pierce) of the Indigenous-led experimental art festival, Knowledge of Wounds, inaugurated in New York City/Lenapehoking in 2020. He has received numerous awards for his art, including a Sidney Myer Fellowship and an Australia Council Fellowship. His writing has been published in literary journals, such as Meanjin, Overland, Kill Your Darlings and Cultural Studies Review. He has won or placed in numerous literary awards, including being the winner of the inaugural Kill Your Darlings Unpublished Manuscript Award, as well as listings in the The Lifted Brow Prize for Experimental Non-Fiction, the Judith Wright prize, the ABR/Elizabeth Jolley Award for Short Story and the Peter Blazey Fellowship. His first book of fiction, Permafrost, is forthcoming with the University of Queensland press. SJ was born on Gadigal land. Since 2006 he has been based between Australia, Europe and the continent referred to by many First Nations peoples as Turtle Island (USA).