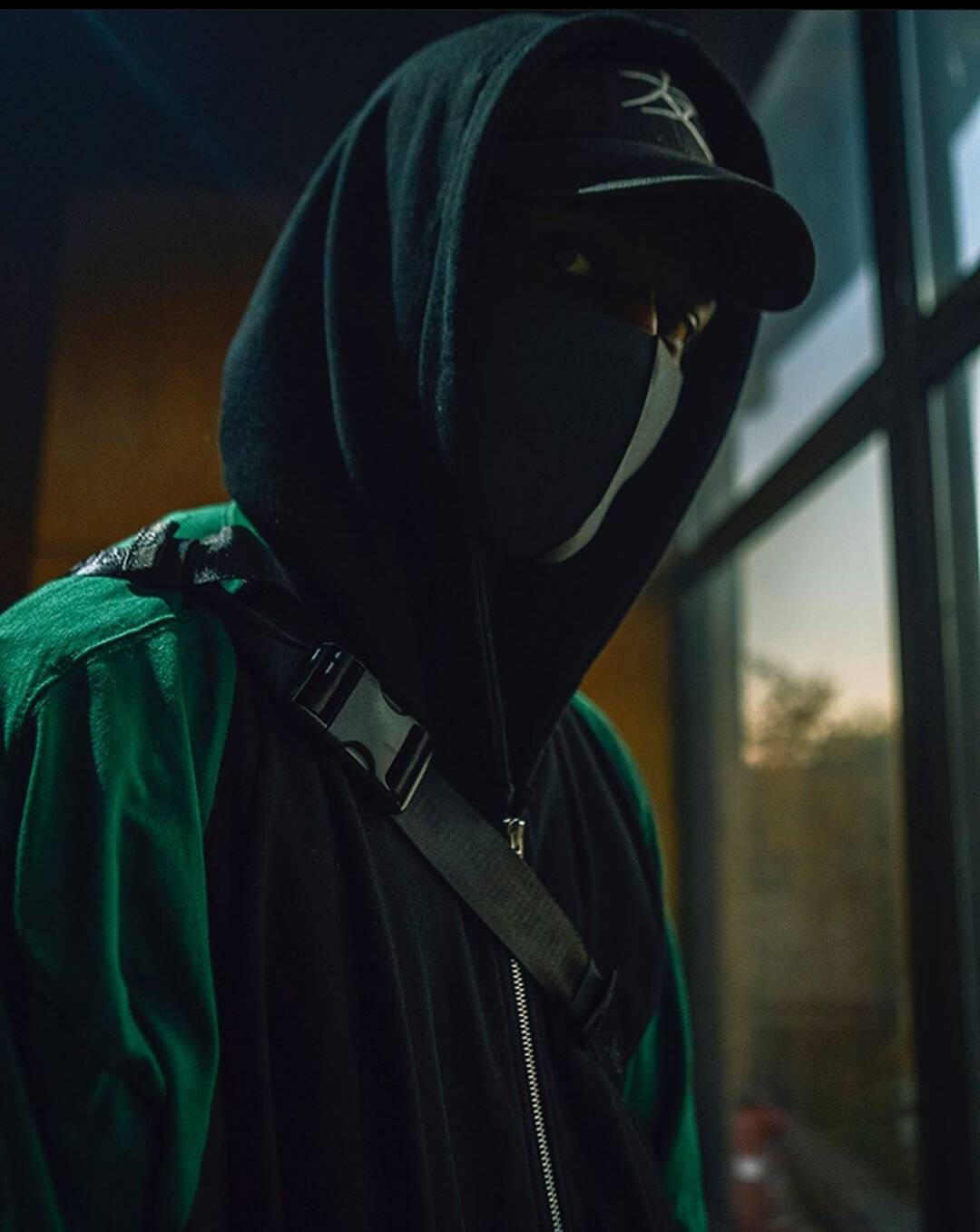 Slikback (real name: Freddy M Njau) is an experimental producer from Nairobi, Kenya. His 2018 debut EP Lasakaneku launched Nyege Nyege Tapes' offshoot label, Hakuna Kulala. His sound blends different modern genres with traditional african elements to produce dark, bass heavy pieces. He began playing sets around Kampala in Uganda and at Nyege Nyege Festival, before having his European premiere at Poland’s Unsound Festival at the end of 2018. His 2019 calendar included gigs at CTM, Sónar, and Dekmantel, along with a string of dates across China and Japan. Lasakaneku was followed in 2019 by Tomo, a six-track EP capturing an even darker, more agitated snapshot of his sound. He also released two collaborative EP's with svbkvlt artists such as hyph11e, 33emybw and Yen Tech in the same year. In 2020 he contributed to a split 12" series on PAN, where he delivered two club oriented tracks alongside Soda Plains.

In order to create ‘ZETSUBO’, Kenyan artist Slikback used Google image search to analyse photographs of lockdown procedures being implemented in Kampala and Nairobi, the 2020 explosion in Beirut and Black Lives Matter protests in several different countries. He converted the images into sound and reworked those sounds into a track that he says ‘represents my impression of the year, combined with my mental state as I made the track.’