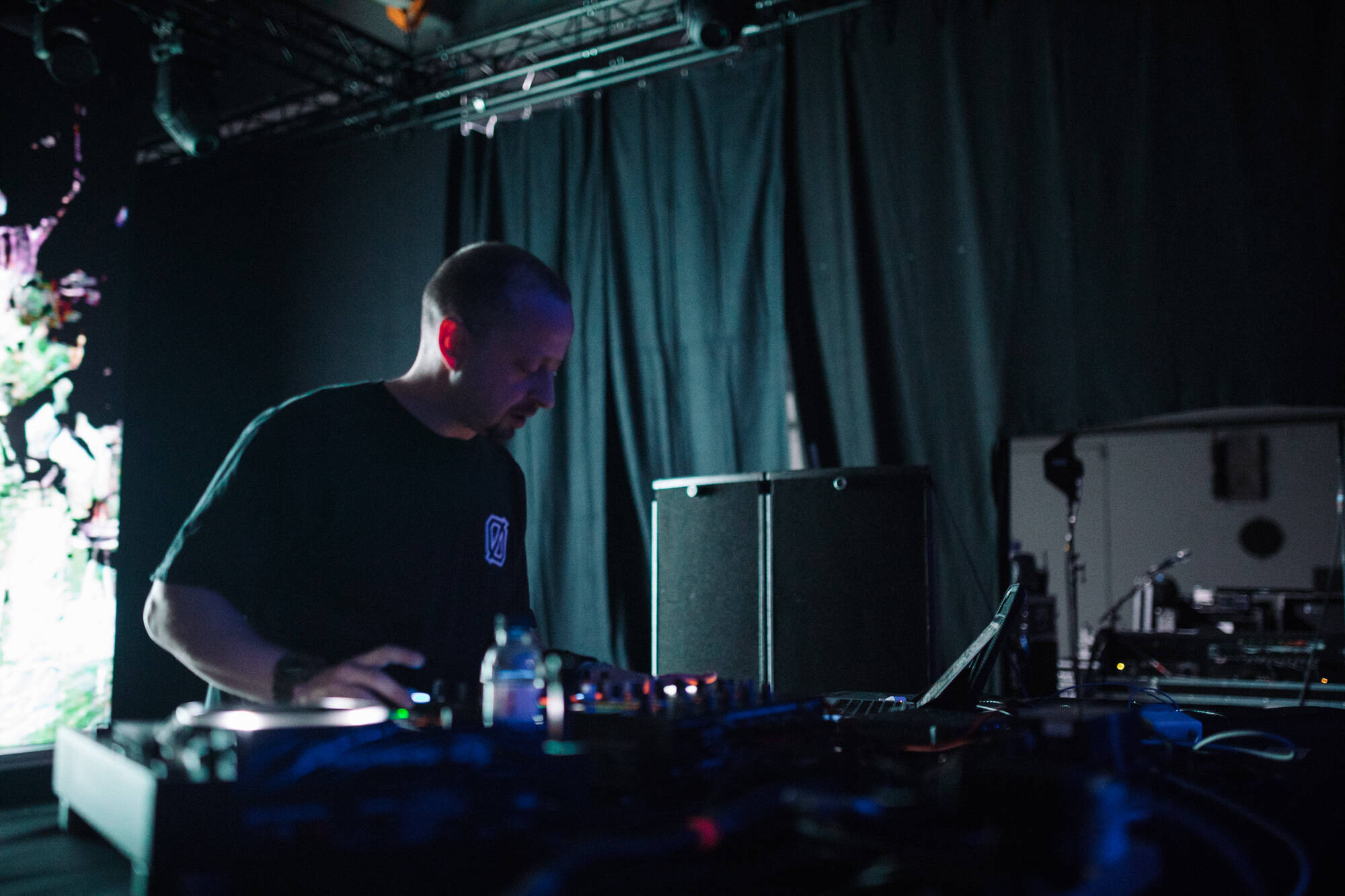 Steve Goodman is an artist, writer, under the name Kode9, a DJ and electronic musician. His book Sonic Warfare: Sound, Affect and the Ecology of Fear was published on MIT Press in 2009. In 2019, as a member of AUDINT, he co-edited Unsound: Undead published on Urbanomic Press. His sound installations have been installed at Tate Modern, the Barbican and Arebyte Gallery in London, CAC in Shanghai and more. In 2004 he set up the record label Hyperdub, and has released three albums, numerous mix CDs and remixes. He also runs Flatlines, a record label for audio essays, and the London based, experimental club events Ø.