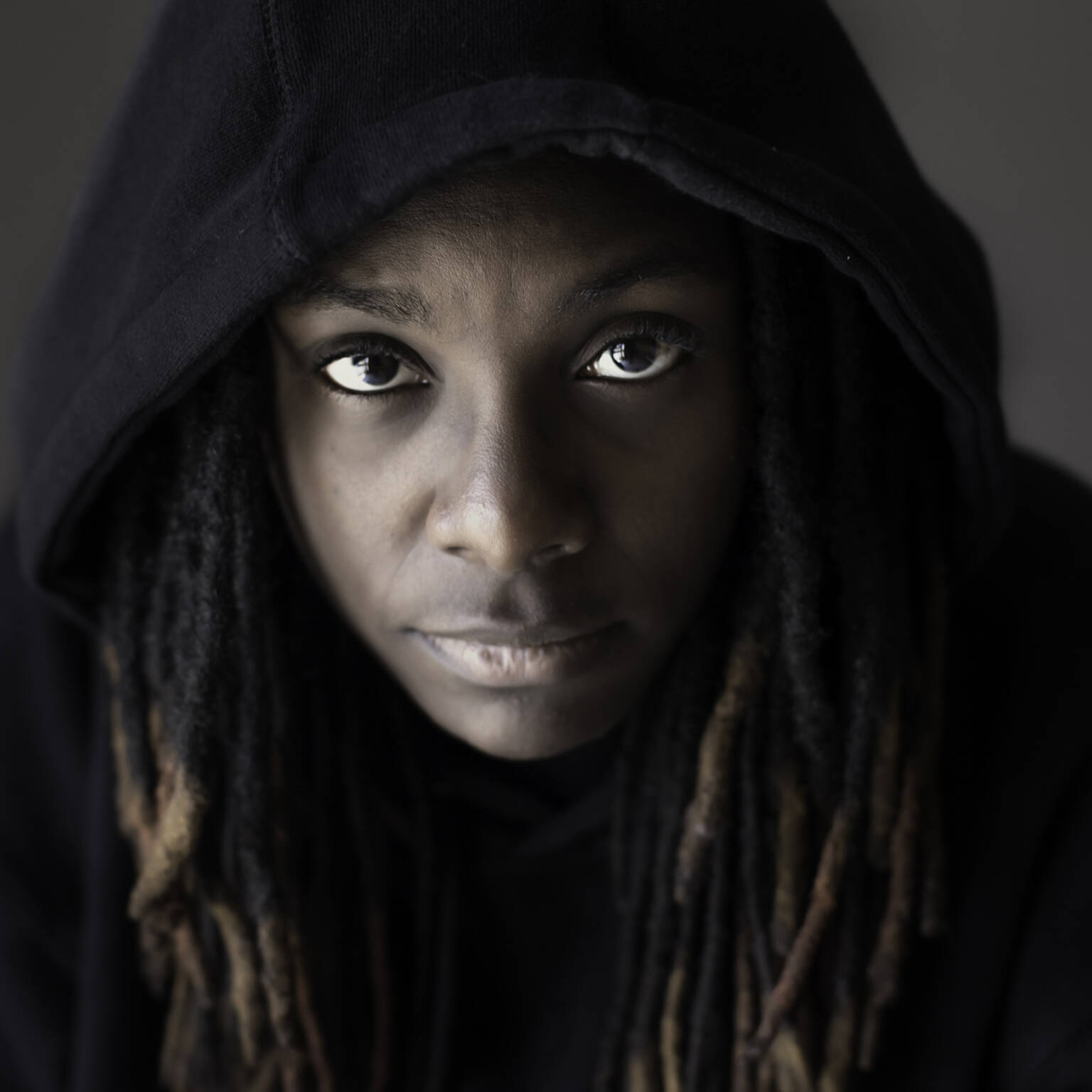 Jlin is one of the most unique electronic producers, exploring the intersections of ritual and club music in a dazzling blend of weightless, graceful yet powerful drum patterns. Originally coming from a footwork background, she made her debut on Planet Mu’s Bangs and Works compilation. Since then she has released two critically acclaimed albums and worked on a score to Company Wayne McGregor performance Autobiography, creating a sound that doesn’t fit snugly to any genre. Jlin has been closely affiliated to Unsound since early on in her career, after making her European debut at the Kraków festival.