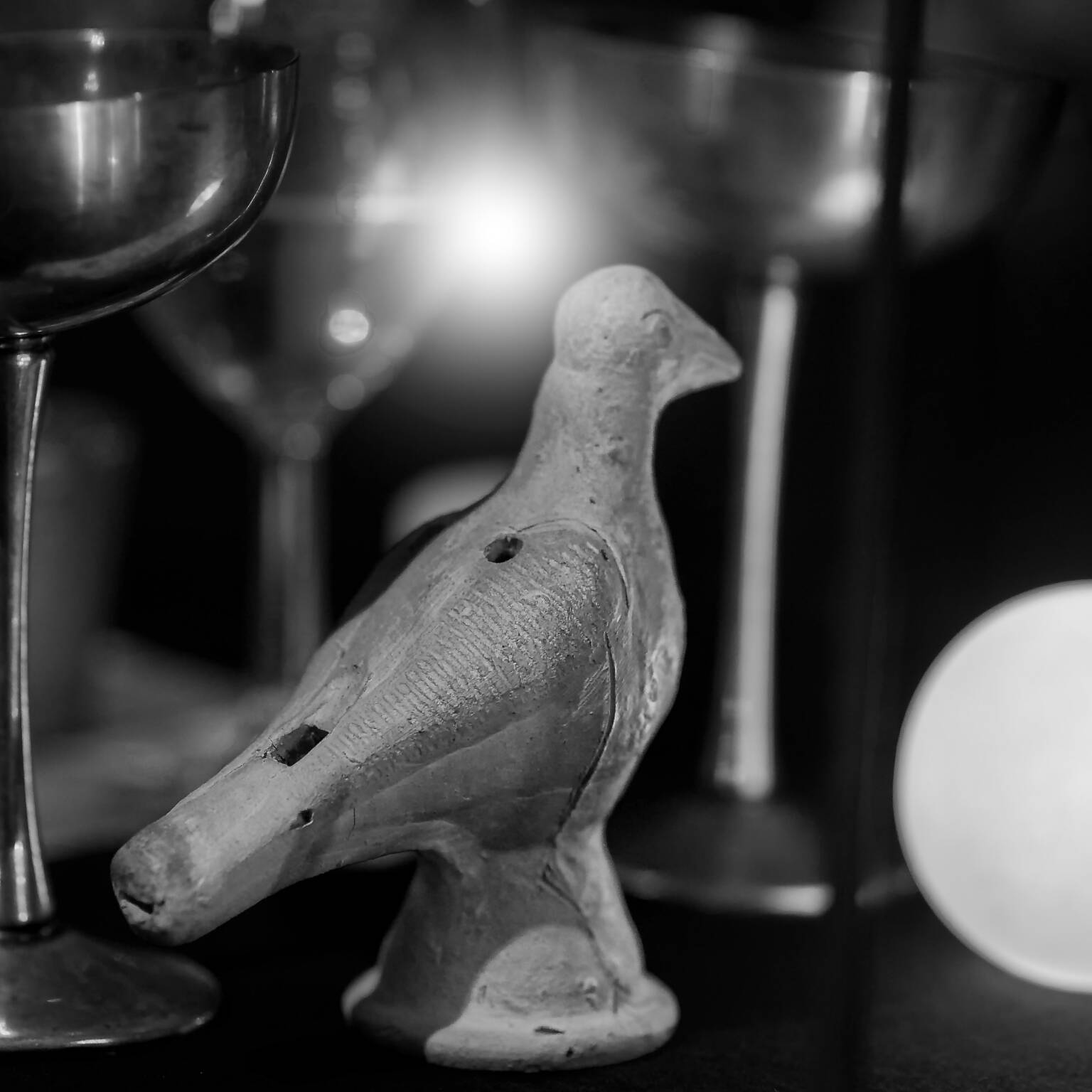 Polish band Księżyc is a legend of the local underground music scene. Founded in early 90s, the group has roots in avant-garde theater, traditional Slavic folk music and minimalism, releasing a classic self-titled album on OBUH. Disbanding shortly after, the group was inactive for nearly two decades only to make their return at Unsound 2014 in Kraków. Since then, they have released a new studio album, expanded their sound and successfully toured the world with their fascinating show.

Księżyc is presented by Blank Forms and the Polish Cultural Institute New York. Organised in collaboration with the Adam Mickiewicz Institute as part of the Polska Music programme and POLSKA 100, the international cultural programme celebrating the centenary of Poland regaining independence. Financed by the Ministry of Culture and National Heritage of the Republic of Poland as part of the multi-annual programme NIEPODLEGŁA 2017–2022.