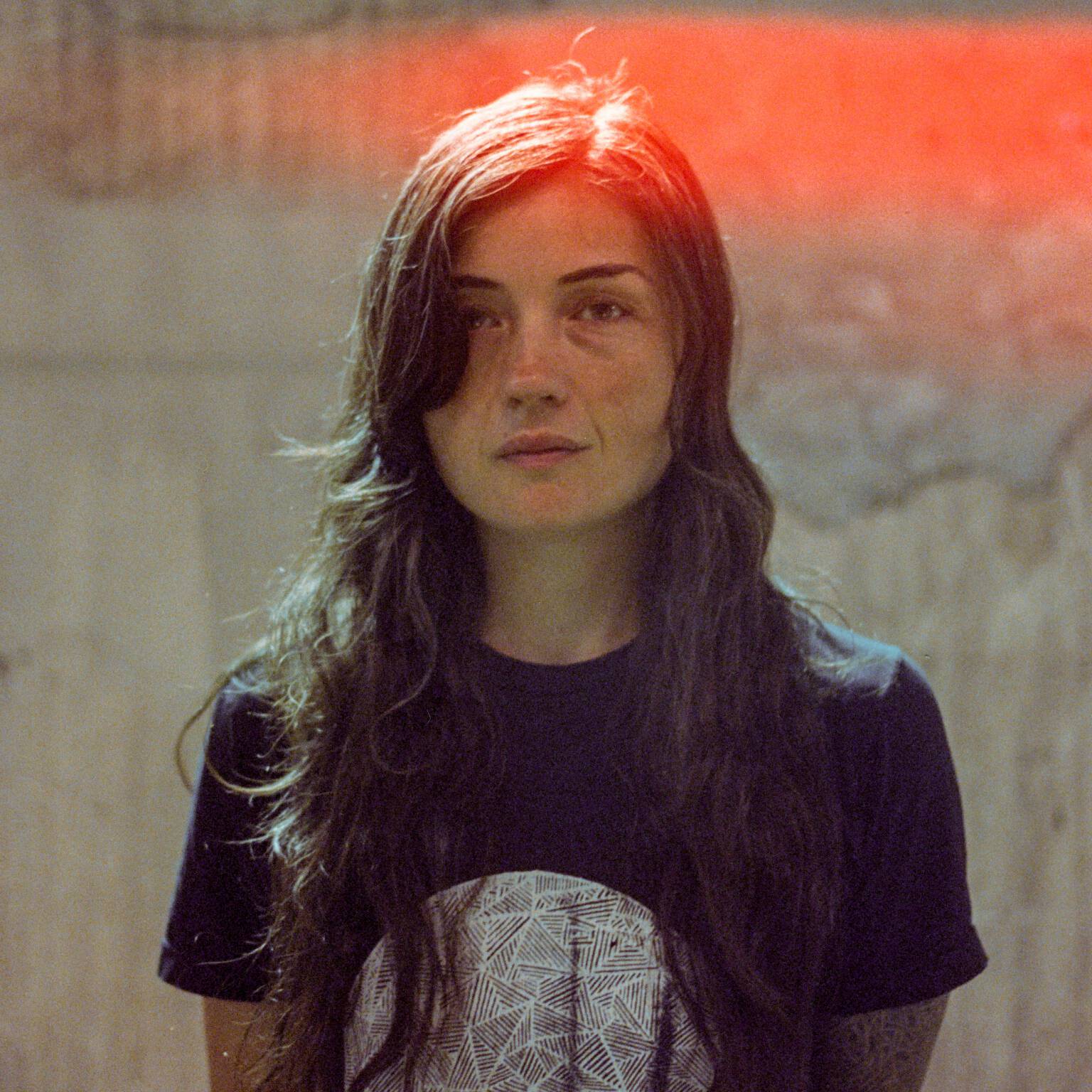 Nivhek is one of the aliases of Liz Harris aka Grouper, first used for the Unsound-commissioned collaboration with visual artist MFO that has its premiere in 2017 at Unsound Murmansk in the Russian Arctic, then was later presented at Unsound Kraków and Unsound London at the Barbican. Some of this music was later released on the 2019 album After Its Own Death / Walking in a Spiral Towards the House. It is a paradoxically minimalist, harsh, and dreamlike work that explores landscape, nostalgia, and isolation.