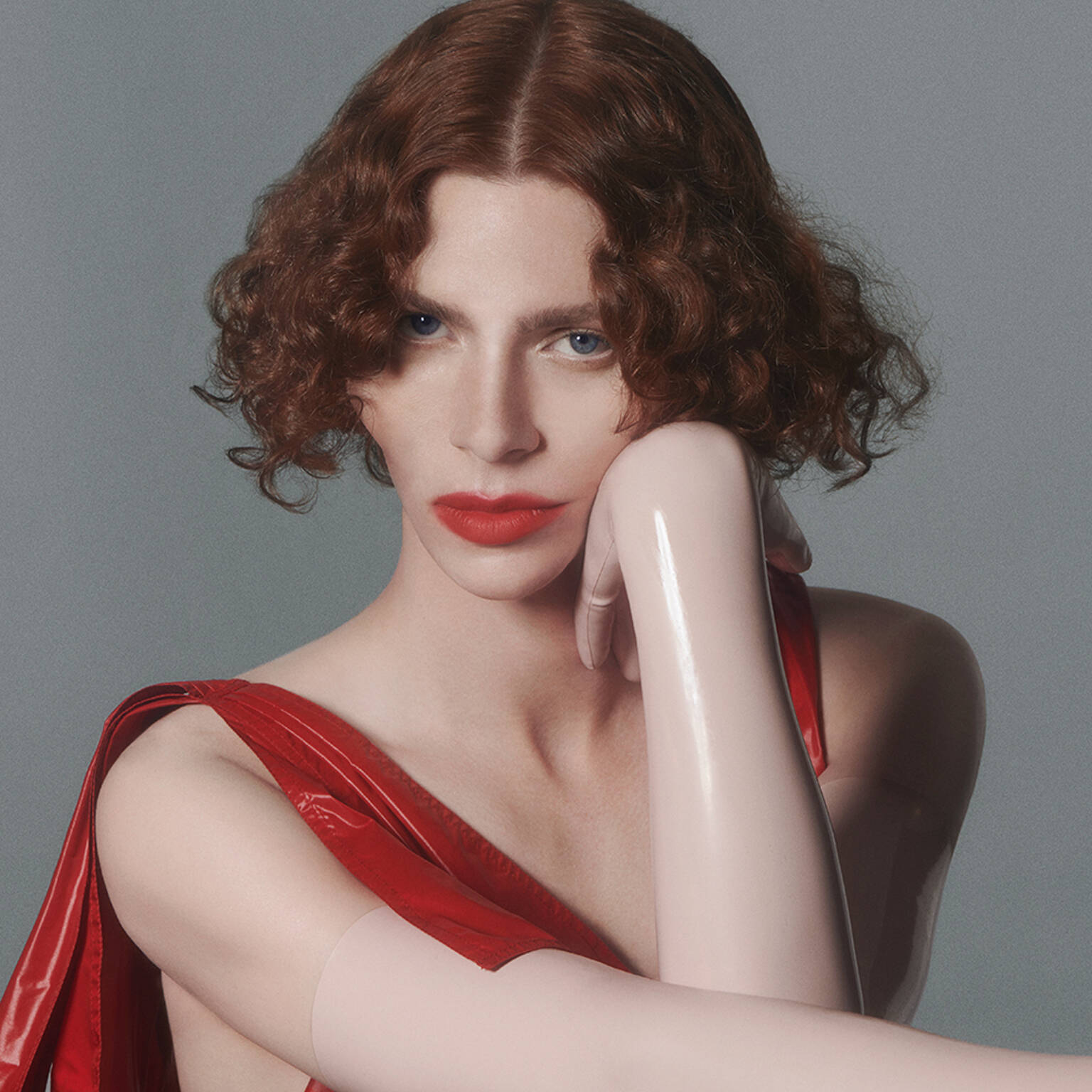 Following a string of excellent singles for Numbers, such as Bipp (recently named a track of the decade by Crack Magazine), Hard, and Lemonade, Sophie has quickly become one of her generation's most celebrated producers of electronic music. Having lent her production skills to artists such as Kyary Pamyu Pamyu, Charli XCX and Madonna, she has released the acclaimed debut album Oil of Every Pearl’s Un-Insides last year. Opening a new chapter in her career, Sophie is collapsing expectations, eschewing categorisation and imagining future possibilities.