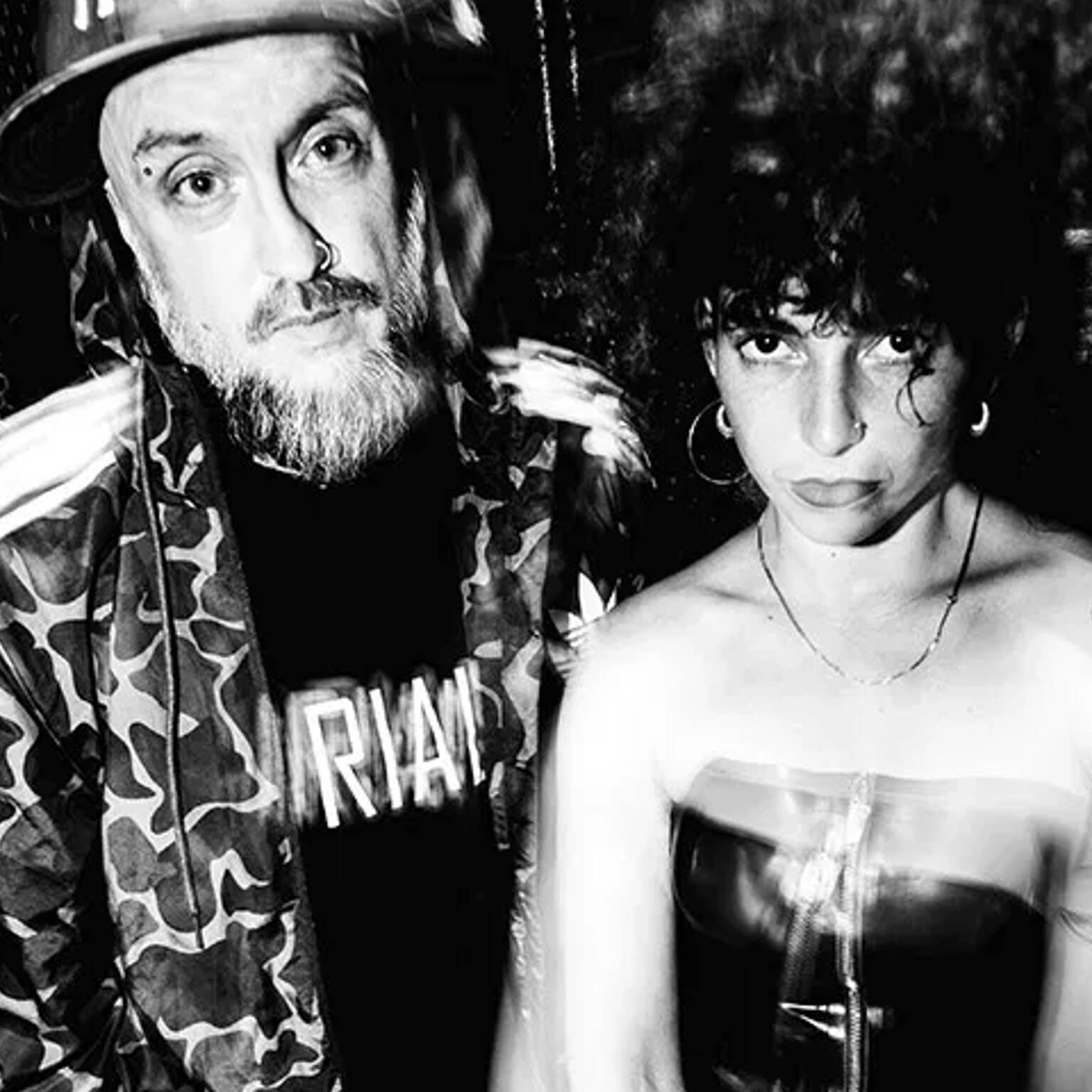 The Bug and Miss Red are close collaborators. The former is one of bass music’s most influential producers, known for his heavy, industrial take on dub music and its related forms. He has worked with Burial, Justin Broadrick, Flowdan, Grouper and Earth, among many others, and released some stone cold classics such as “Skeng”. Miss Red is Israeli-born MC with incredible stage presence and charisma, whose mixtapes and releases contain some of the most fiery dancehall tracks in recent memory.

Miss Red is supported by We Are Europe.