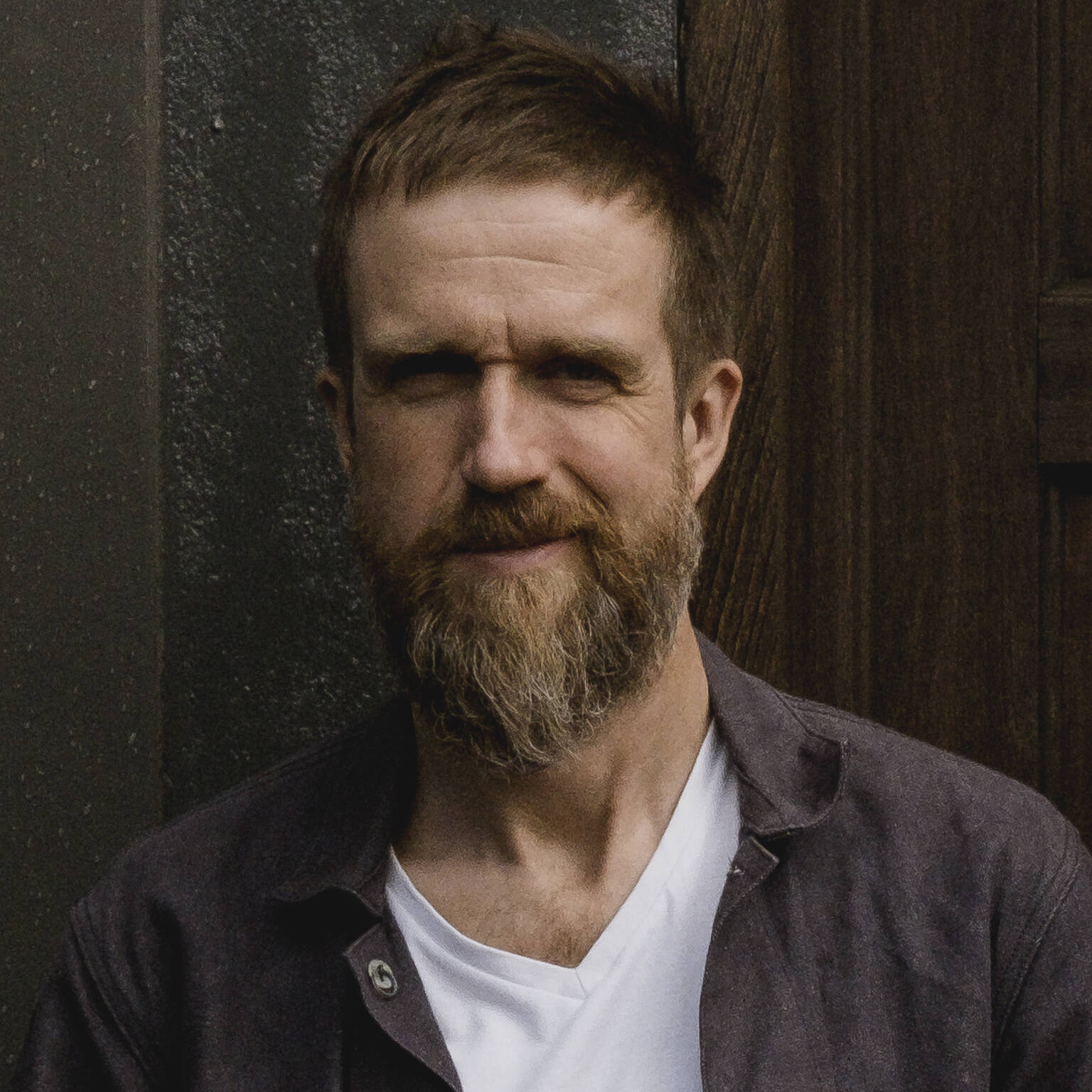 John Doran is the co-founder and editor of The Quietus website. He is a writer, author and broadcaster. He published Jolly Lad for Strange Attractor in 2015, an acclaimed memoir about alcoholism, habitual drug use and mental illness. He also wrote and presented an award winning documentary on Aphex Twin for BBC Radio 4 in 2018, and his first series called New Weird Britain, about underground music in the UK, aired on the same station this summer. He has also been a regular guest and presenter on Late Junction (BBC Radio 3) and the Freakier Zone (BBC Radio 6). He is currently writing a book about culture and weirdness, and an anthology of essays on musicians, mythology and the paranormal.