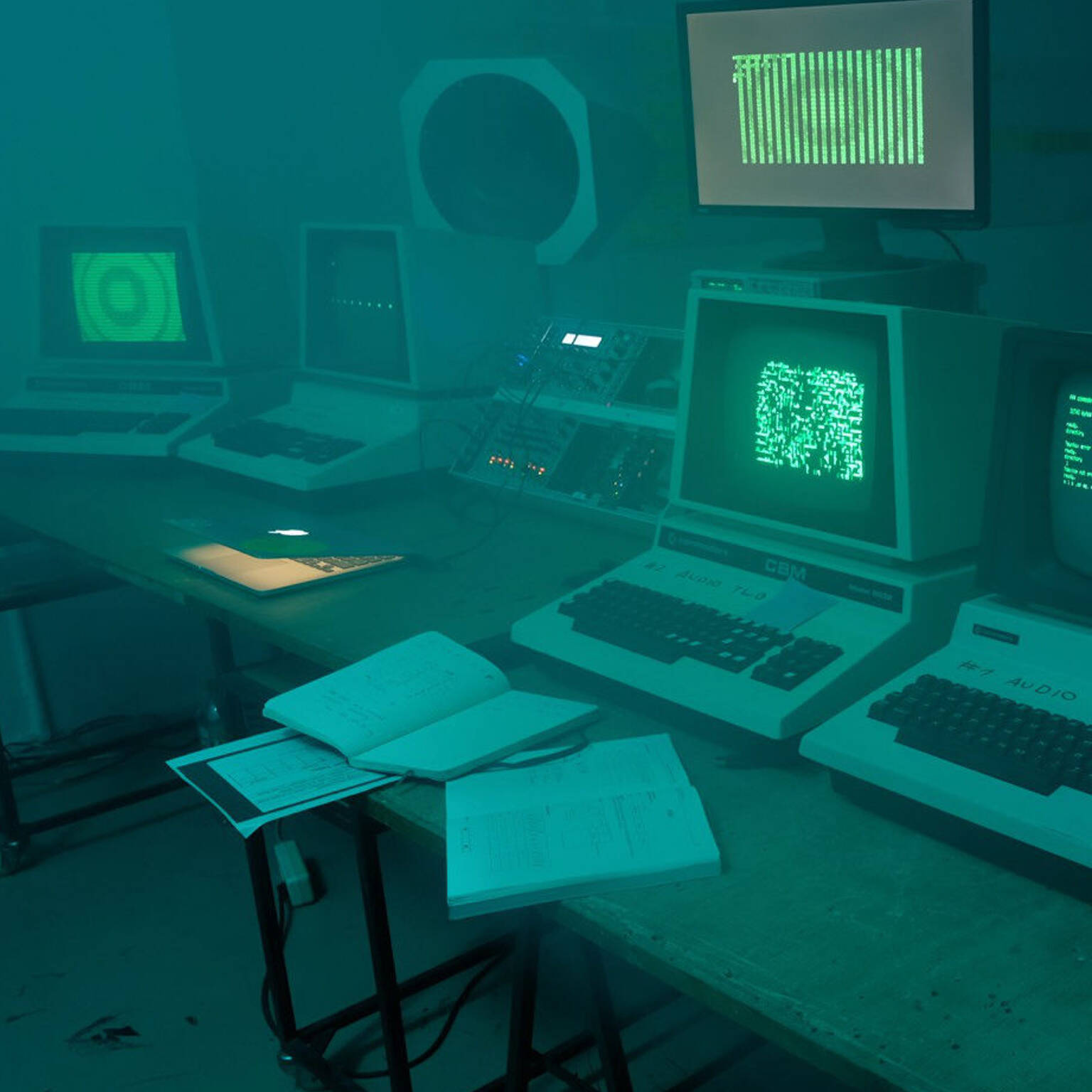 Robert Henke is one of the most influential figures in electronic music, known both for his music released under the Monolake alias and contributions to Ableton Live digital audio workstation. At Unsound 2019, he will present the world premiere of a new audiovisual piece - the result of three years’ work. Called CBM 8032 AV, it’s made entirely using restored Commodore CBM 8032 computers. “This work is about the ambivalence between a contemporary aesthetic and the usage of a very limited technology from 40 years ago. Everything presented within the project could have been done already in the 1980, but it needed the cultural backdrop of 2019 to come up with the artistic ideas driving it”, says Robert.