Former tram driver and Polish opposition activist Henryka Krzywonos-Strycharska first came to prominence during the Solidarity strikes in 1980, when she used her tram to block traffic. Pivotal in turning the August strikes into a movement for social change, she was a signatory of the Gdańsk Agreement - the first accord between the strikers and the communist government. In conversation with Krytyka Polityczna’s Agnieszka Wiśniewska, she gives a first-hand history of the Solidarity movement, and her life beyond. 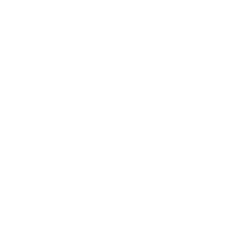 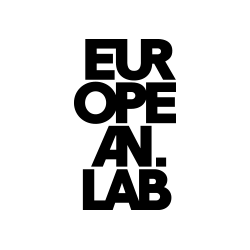