Socially and politically dangerous times tend to warp the culture they permeate. In simple terms: weird times make for weird culture. But it’s a miscalculation to mistake these affects (the scruffy, the odd, the eerie, the daft, the funny, the truly unexpected) as lacking in substance, intelligence or urgency. John Doran, writer and presenter of the BBC Radio 4 show New Weird Britain, talks about what weird culture has to do with arts funding, the rise of nationalism, social exclusionism, the rise of Generation Z, poptimism, Retromania and Spotify, while trying to navigate some of the problems the word ’weird’ itself generates. Particpants include: LOFT, Gooooose, Wixapol, James Kirby, Slikback and Badsista. 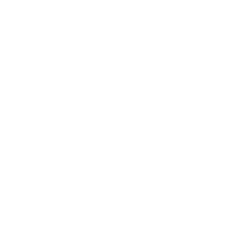 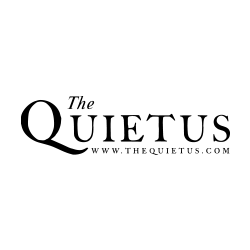