Jan Sowa, Polish philosopher and editor of the forthcoming Solidarity 2.0 or Democracy as a Form of Life, will explore the radical legacy of Poland’s Solidarity movement, whose emancipatory potential of democratic self-organisation has been largely buried in nostalgia and conservative politics. Is it possible to re-engage with the disruptive currents held within its roots? Can we reclaim its early demands for what in today’s philosophical and political terminology is described as the system of common goods? 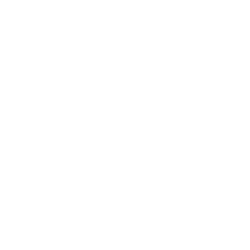 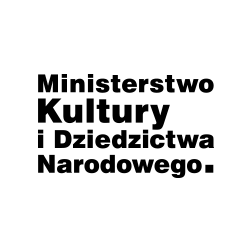