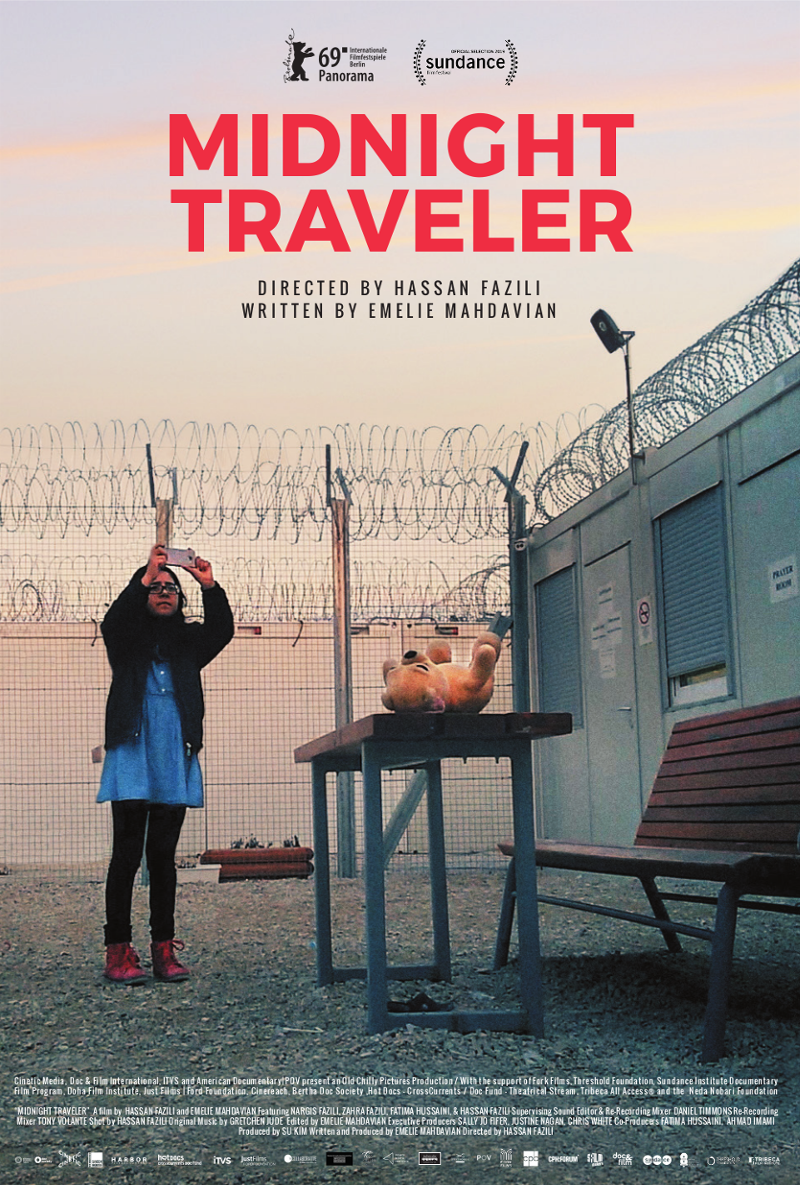 Afghan director Hassan Fazili was forced to flee his country when the Taliban put a bounty on his head. Filmed with his wife and children using mobile phones, Midnight Traveller is a moving document of their journey and attempt to claim asylum in Germany.