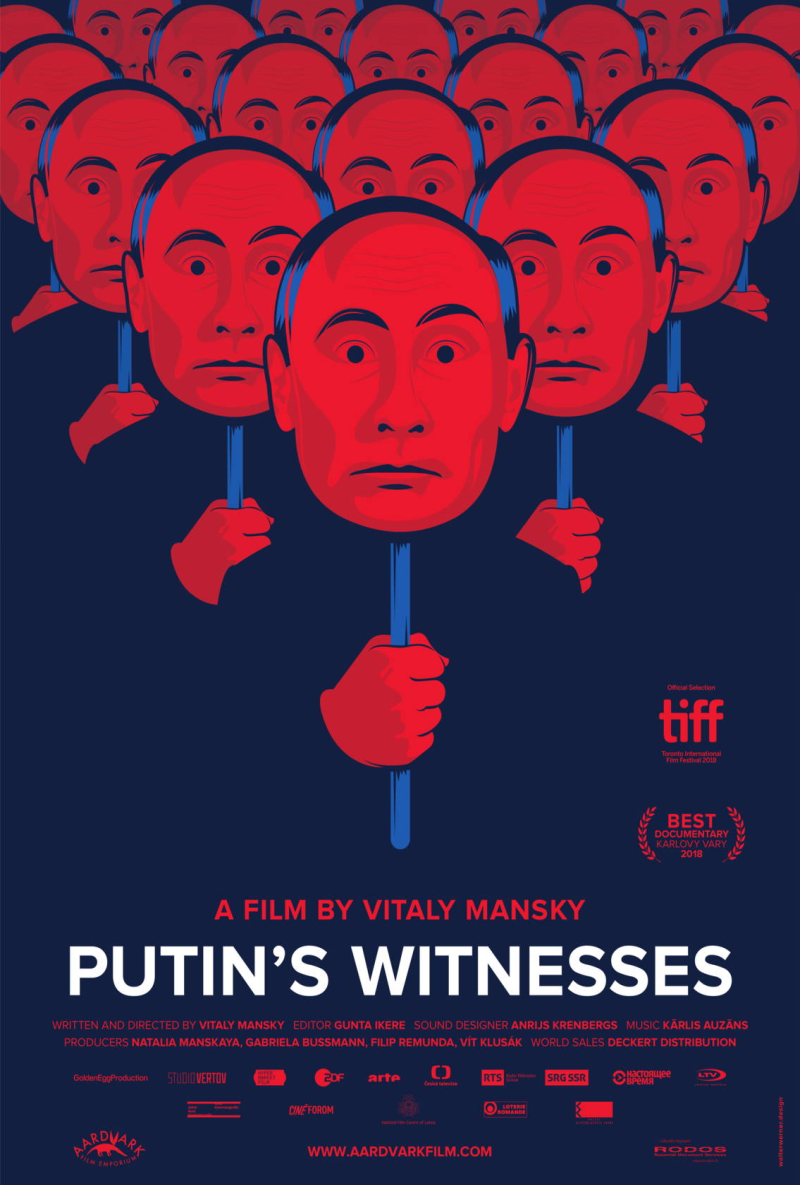 Putin’s Witnesses covers the Russian President’s first year in power, from the perspective of filmmaker Vitaly Mansky, whose position at Russian State TV gave him close access. Mansky questions his own role in presenting an image of this president and his power bid, asking when silence becomes complicity.