Go back to the current page
←  Powrót 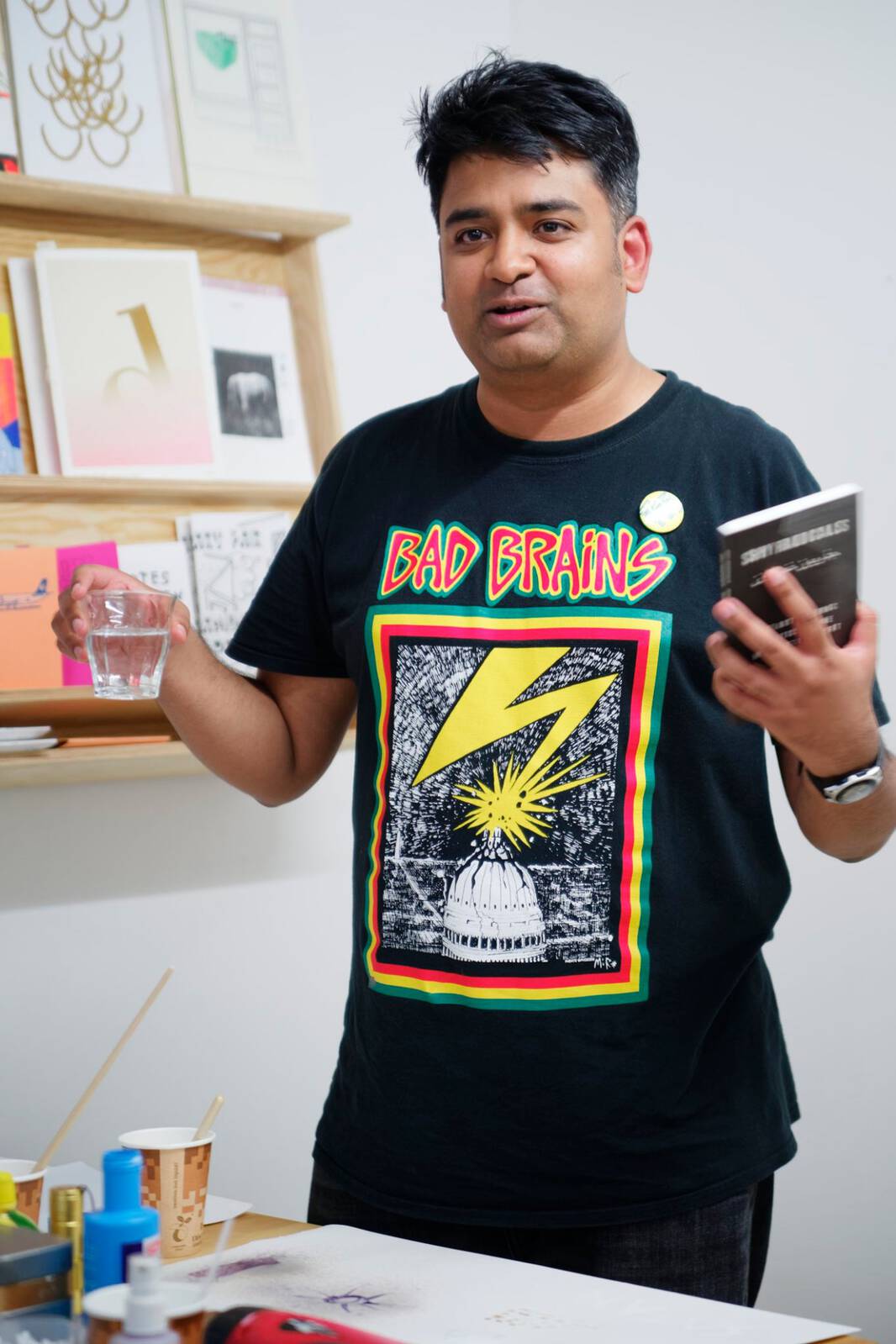