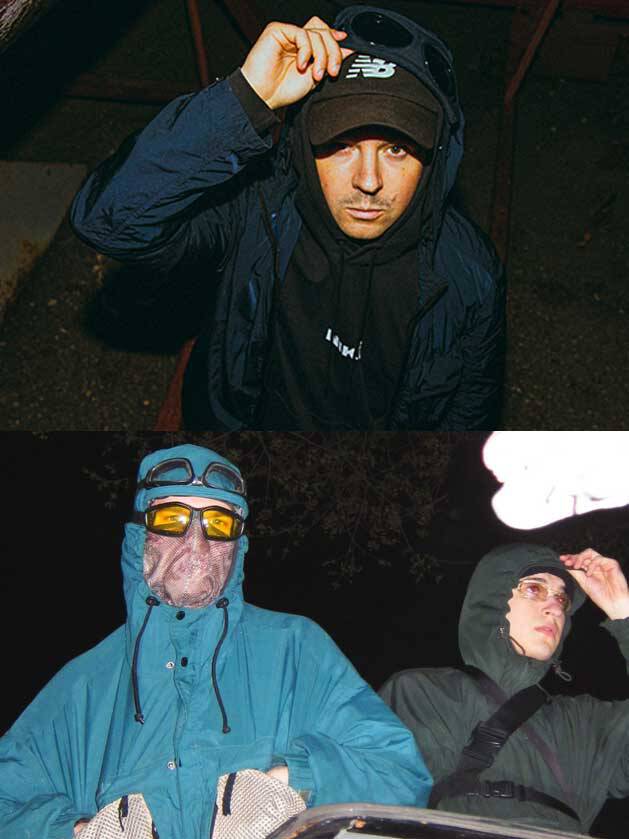 1988 is Przemysław Jankowiak, a Polish producer who cut his teeth making experimental music and noise-rock before embarking on his celebrated hip-hop career. He's best known for his work with Robert Piernikowski in cult rap duo Syny, and with popular Polish rapper Włodi on 2020's acclaimed "W/88", but while he's most associated with hip-hop, 1988's solo releases have been far more wide-ranging. His latest album "Ruleta" is an ambitious collaboration with over 30 artists, and tracks through bass, ambient, jungle and of course rap.

Warsaw rap duo TONFA have deep ties with 1988, having featured on both "W/88" and the producer's epic "Ruleta". Their music isn't easy to describe, but at its roots is still hip-hop, encased in industrial grit and blessed with a visceral thrust that's closer to extreme noise. TONFA's latest album "Klątwa" is a collapsing barrage of tongue-twisting rhymes and broken machine beats that's best compared with Death Grips, or even Dälek.