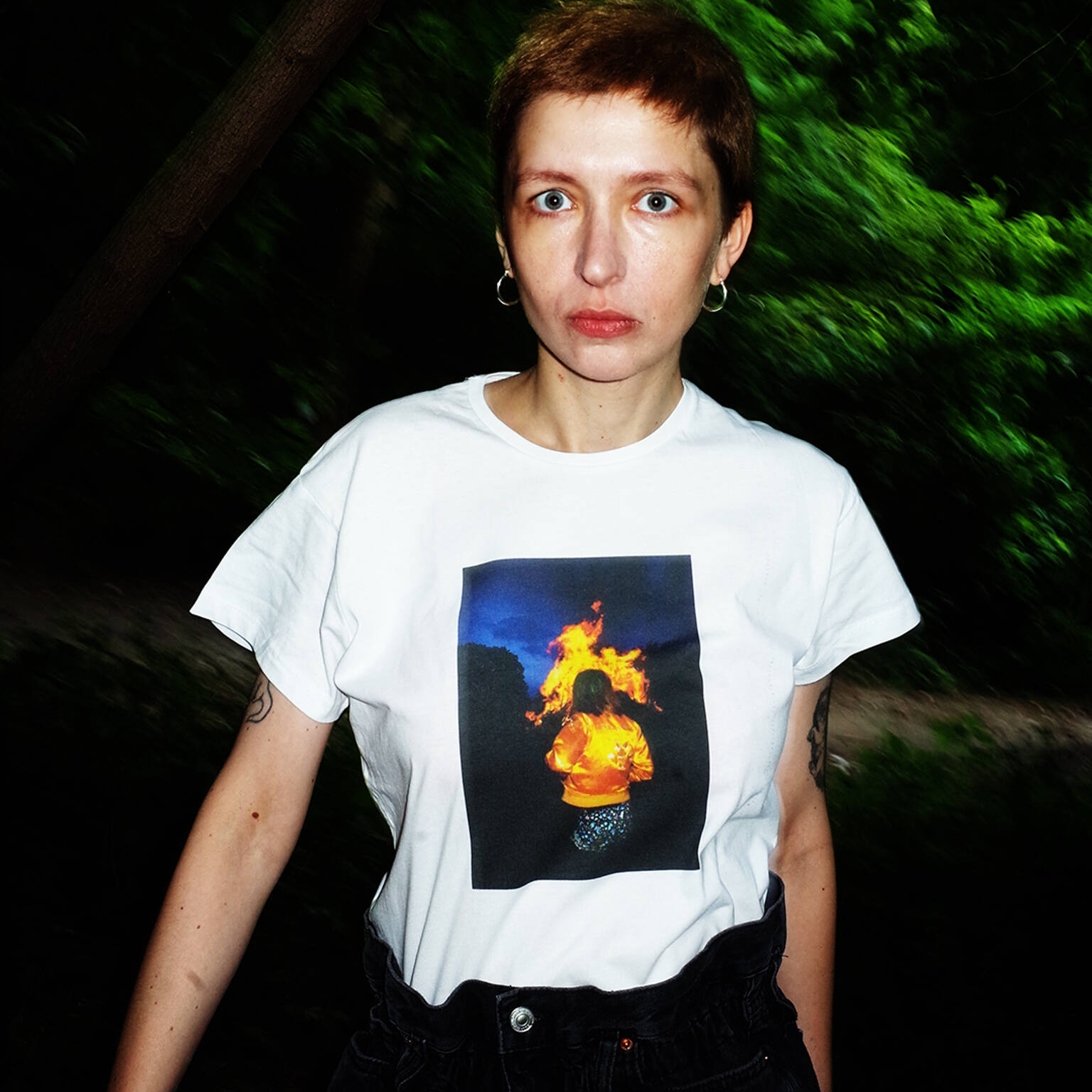 Agata Pyzik is a Polish journalist and cultural critic who has written on politics, art, music, and culture. In her work, she examines the artistic and cultural history of late 20th century Eastern Europe under socialism, and its eventual transition to neoliberal capitalism. Pyzik has published two books, Poor But Sexy: Culture Clashes in Europe East and West (2014), and a memoir titled Dziewczyna i pistolet (2020). Her writing has appeared in The Wire, The Guardian, Artforum, and Frieze.