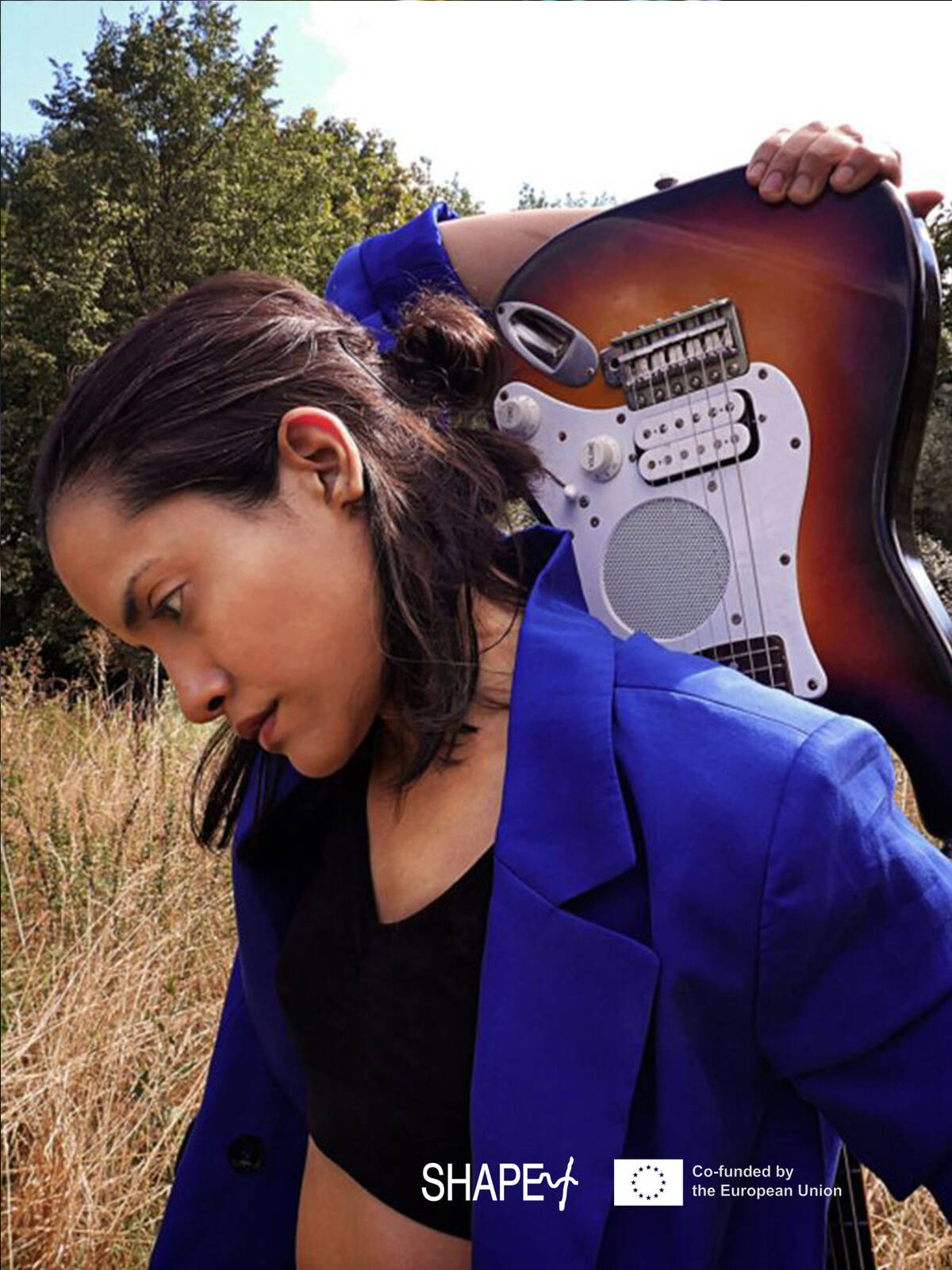 Peruvian-born, Berlin-based artist and researcher Alejandra Cárdenas Pacheco got her start in Lima's underground scene in the 2000s, playing in a variety of pop and electronic bands before taking the plunge into solo work in 2012. Since then she's released a handful of albums on the Buh Records label, using electronic processes to mutate her guitar tones into intense waves of visceral sound. Her last album was the Karlrecords-released "Why Is It They Say A City Like Any City?", a consideration of the idea of immobility that featured collaborations from KMRU, Felicity Mangan, Daniela Huerta, Tomas Tello and others.