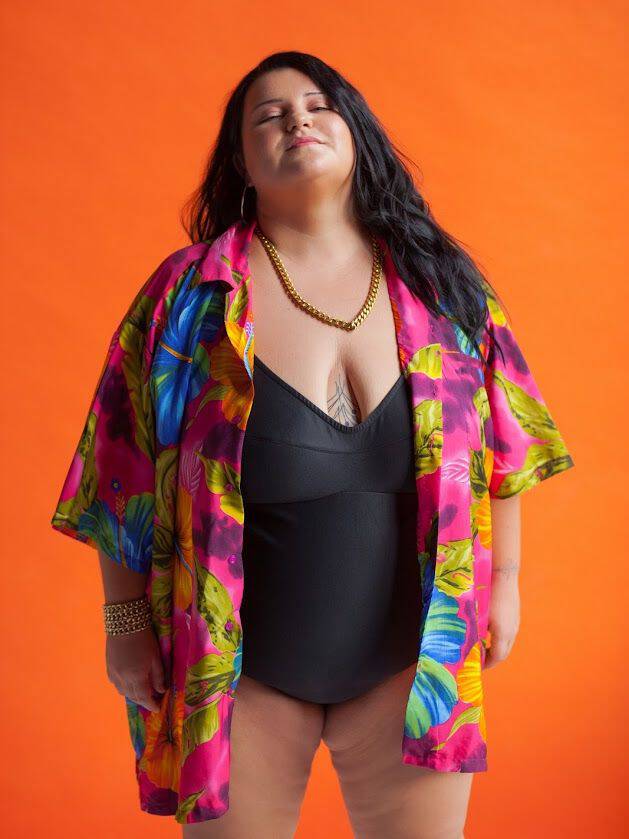 An ex-kindergarten teacher from a tiny town near Kyiv, Ukrainian rapper Alyona Savranenko, better known as alyona alyona, became an overnight success when her debut video 'Rybky' ('little fish') became a viral hit in 2018. She had been making music for some time at this point, initially rapping in Russian before embracing the Ukrainian language in 2014, picking up support from an increasingly political motivated audience that was craving representation. Tackling important social issues and juxtaposing surreal humor with political realism, Savranenko was soon drawn towards Kyiv where she assembled two albums - 2019's "Pushka" and last year's "Galas" - picking up accolades and even serving on the jury for the Eurovision Song Contest. And when war broke out in Ukraine, she made the decision to stay in Kyiv, using her social media channels to collect aid and helping out at a local pharmacy. Dubbed "Ukraine's most unlikely rap star" by Vogue, alyona alyona might be the country's most realistic - and most important.