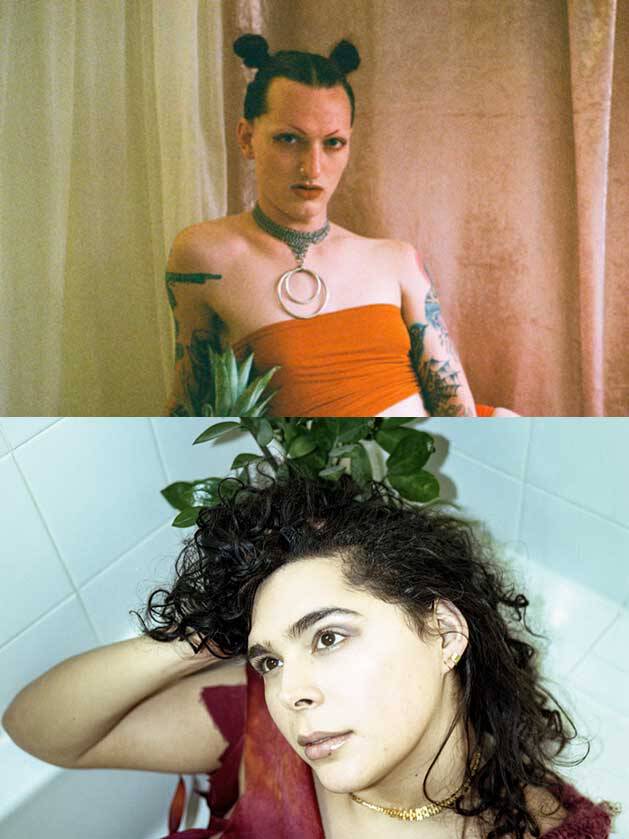 Ariel Zetina moved to Chicago in 2012, gradually coming to grips with the city's musical history and her own identity. A playwright, producer and DJ, she has a residency at the city's legendary Smartbar, where she brings together queer club sounds with Belizean punta and brukdown, genres that have evolved from the Central American country's Afro-Latin history. With releases on Club Chai and Sweat Equity, Zetina has put out a slew of productions on her own Bandcamp page, augmenting trans politics and tongue-in-cheek humor with supple hybridized techno on 2020's brilliant "MUAs at the End of the World".