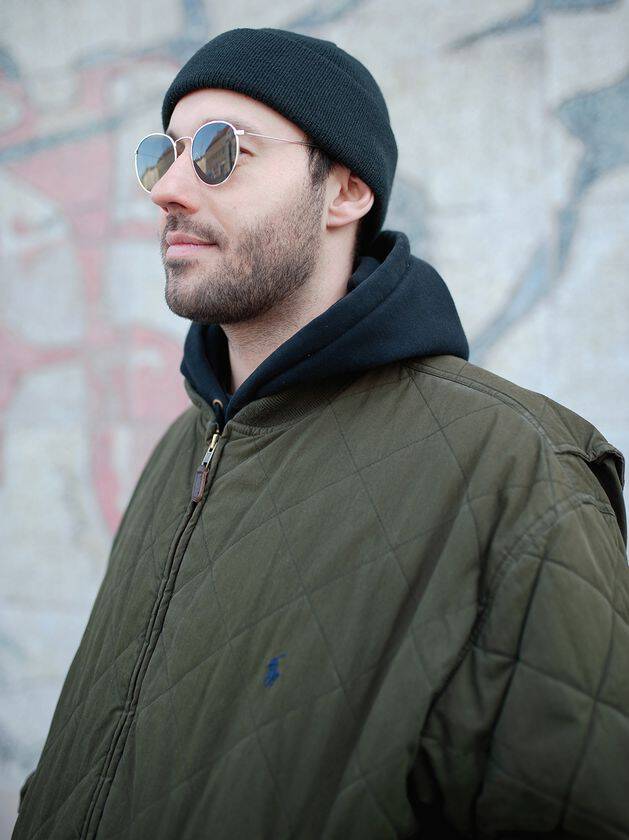 Artur Oleś (aka Chino) grew up in the bleak, post-industrial Polish city of Katowice, where the brutalist architecture and intoxicating '90s counterculture led him towards the era's most vivid form of expression: street art. It wasn't long before this obsession led to further discoveries, most importantly the electro and industrial sounds that would go on to inform his musical career. A graphic designer and professor by day, Chino is one of Poland's best known producers and promoters. He co-founded the club and gallery Radar in Kraków back in 2012, and while it's no longer operating as a venue, the project continues as an event series in both Kraków and Warsaw. Since 2013 Chino has released a bounty of hard-hitting EPs, albums and singles, and was even asked to contribute to the soundtrack of 2020's blockbuster open-world game "Cyberpunk 2077".