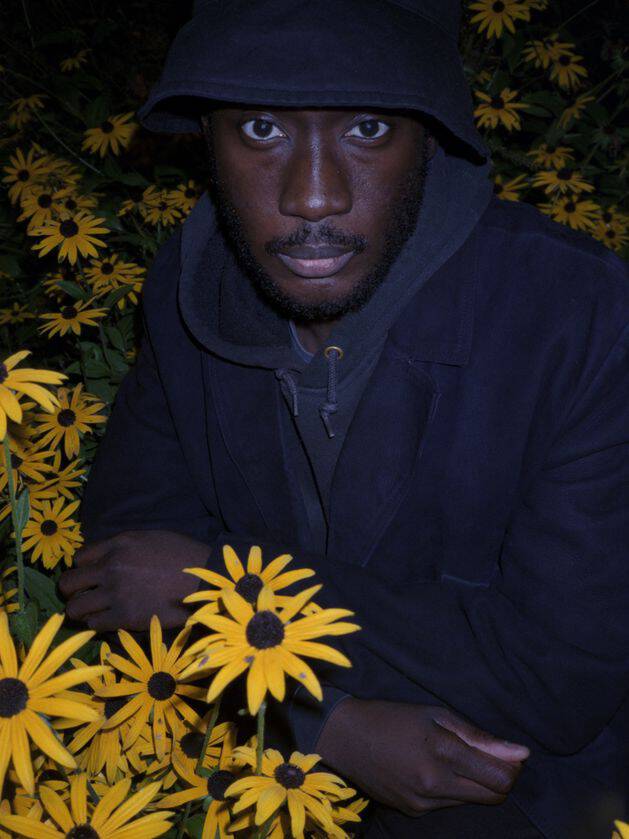 So far best known for his collaborations with Mica Levi, Klein and Tirzah, South London-born Coby Sey is set to release his distinctive debut album "Conduit" this Autumn. Described by Sey as a "dedication to transcend the tangible through music," it's a surreal, fully-developed evolution of the damaged early trip-hop prototype, fused with serrated noise and dissociated hard techno.

Sometimes desolate and always inclement, Sey's music is a neo-brutalist representation of the modern British landscape that foregrounds his distinctive, illusory poetry. For his Unsound 2022 performance, he'll be joined by collaborators to re-interpet "Conduit".