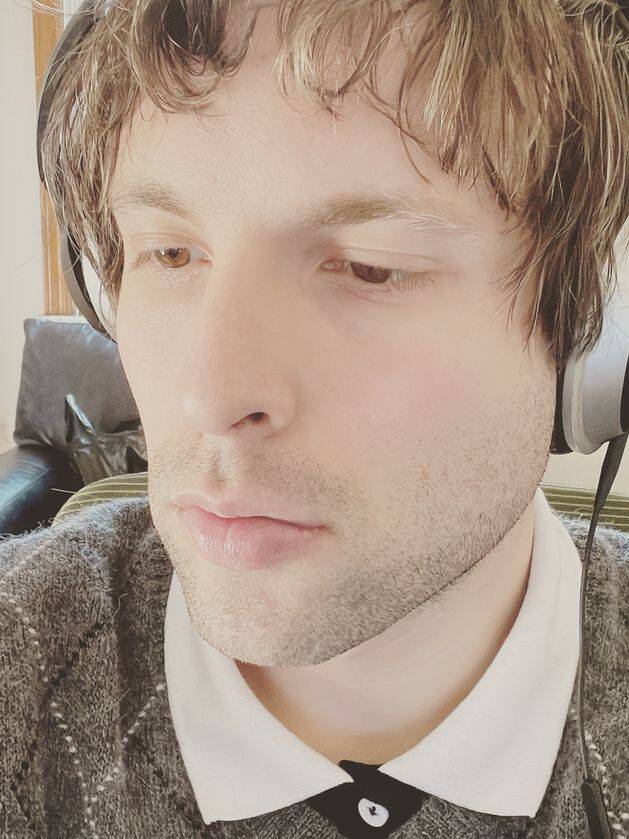 New York City-based DJ and producer Brian Piñeyro is a man of many monikers - Deejay Xanax, DJ Wey, Luis - but it's the DJ Python project that's been stuck between the teeth of the world's voracious critical maw since 2016's "¡Estéreo Bomba! Vol. 1". In the liner notes for that release he described his idiosyncratic blend of Latin American club rhythms and melancholy ambient textures as "deep reggaetón", a sensual pulse that's as creatively linked to Theo Parrish as it is to Daddy Yankee. And over the course of two albums (2017's "Dulce Compañia" and 2020's "Mas Amable"), Piñeyro has laid out his treatise, highlighting the versatility of reggaetón's signature bump by juxtaposing it with elements and atmospheres cribbed from trip-hop, rave, neurofunk and beyond.