Eris Drew - live & direct with visuals by Jeisson Drenth
←  Back 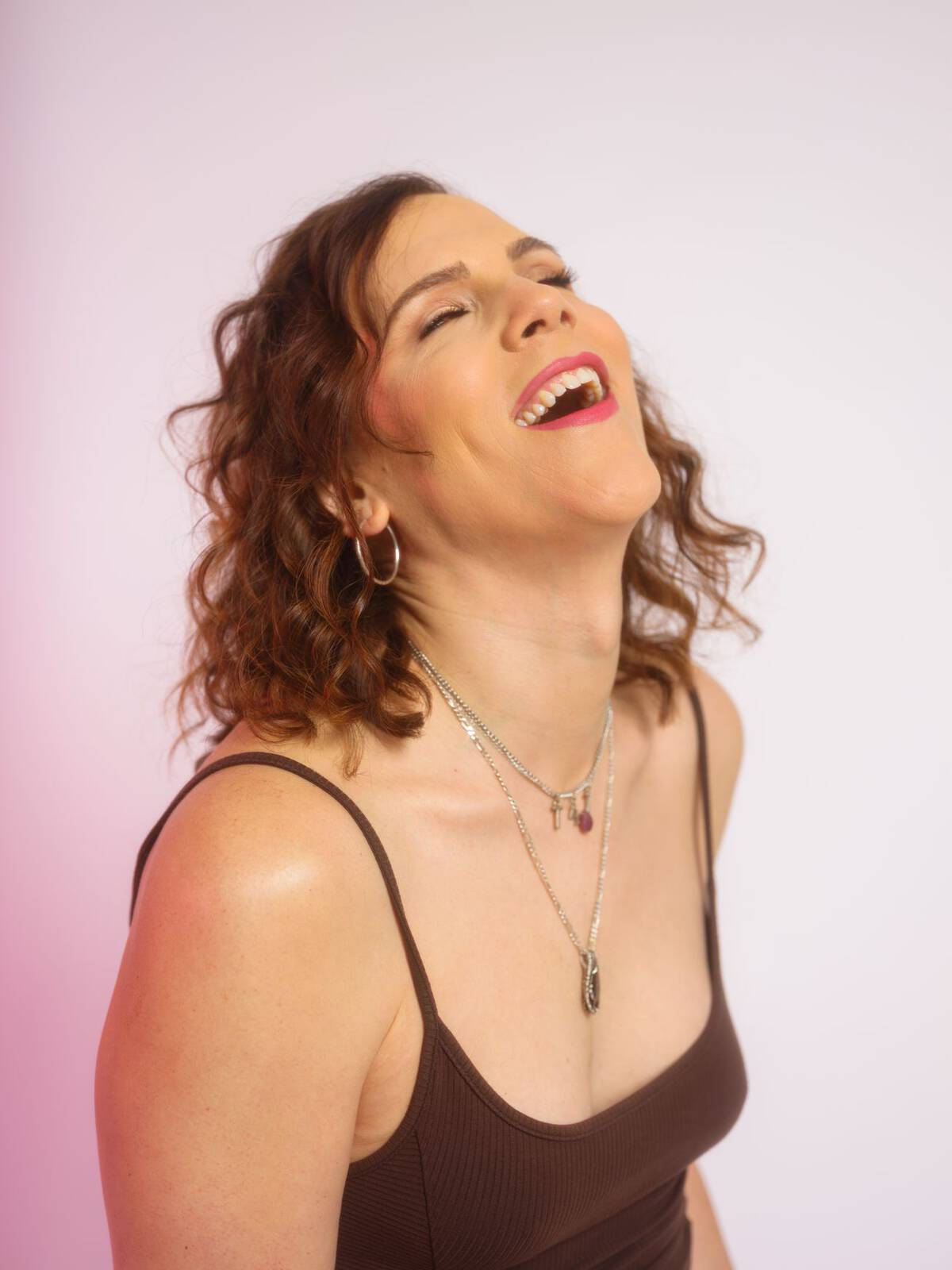 Living with her partner Octa Octa in a log cabin in rural New Hampshire, Motherbeat matriarch Eris Drew is accustomed to operating outside of the mainstream. She taught herself how to DJ back in 1994 when she was just 18, later picking up residencies at Chicago's Smart Bar and New York City's Bunker. Since then she's been meticulously studying the rave's powerful apparatus - examining the holistic dancefloor experience, from dancing and DJing to community unity and ecstatic ritualism. In 2019 she co-founded the T4T LUV NRG label, releasing her debut album "Quivering in Time" and immediately capturing a groove with her distinctive blend of vintage house hedonism and psychedelic second sight. An advocate for trans, non-binary and queer people who mentors aspiring DJs and producers, Drew also conducts seminars across the world to help increase the understanding of raving's place as a historical method of healing and self-discovery.