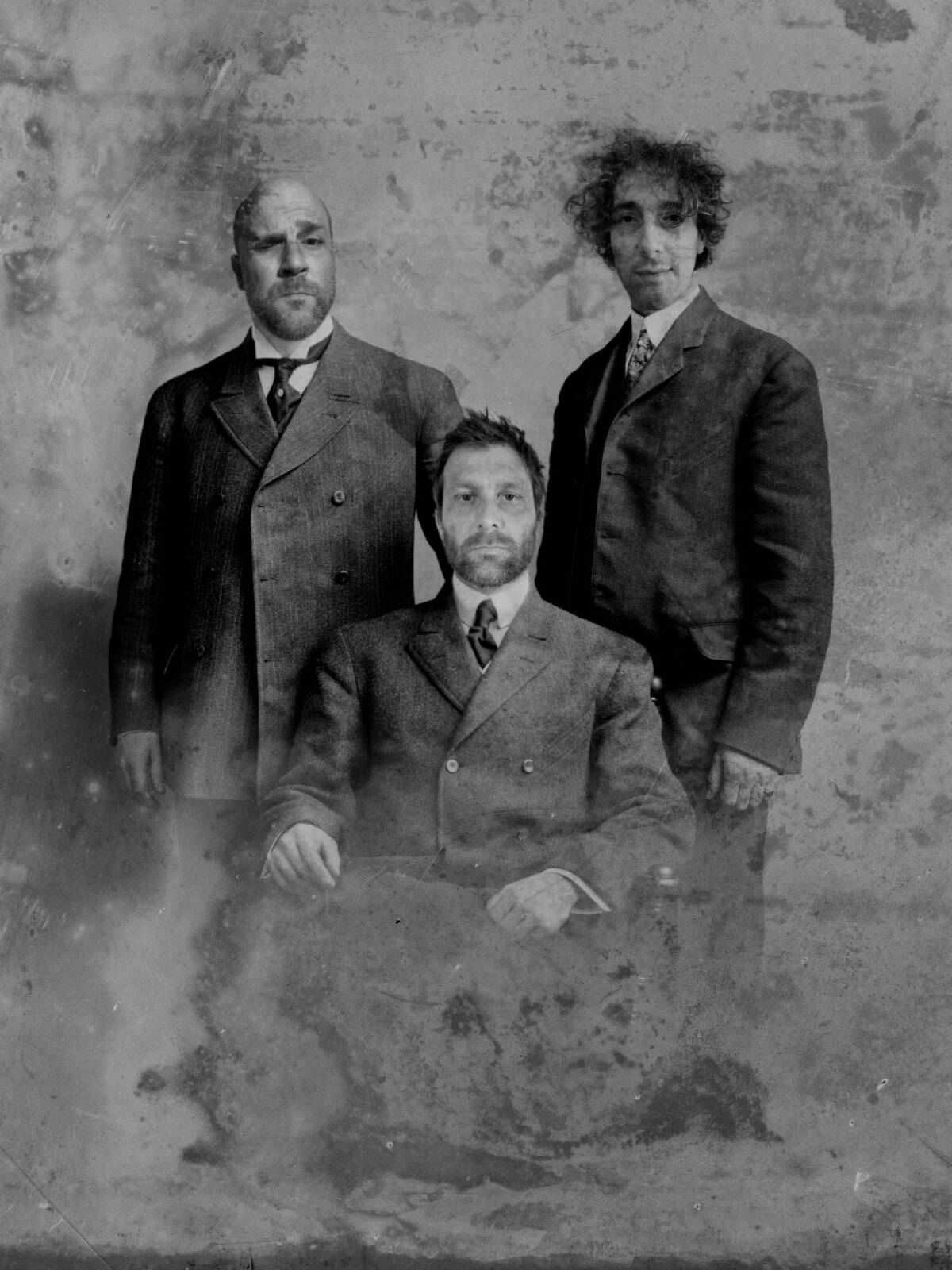 Earlier this year, legendary Chicago label Drag City quietly released "Ghosted", a transcendent collaboration between Oren Ambarchi, Johan Berthling and Andreas Werliin. The trio connected in 2018 at Stockholm's Studio Rymden, where they began to unravel their musical tolerances, focusing their powers on the fertile space between Steve Reich's classical minimalism and Talk Talk's emotional fluidity. Aussie guitarist Ambarchi is one of the experimental scene's most recognizable figures, with iconic albums on Touch, Kranky, Editions Mego and his own Black Truffle label, while Swedish bassist Johan Berthling is best known for founding the Häpna imprint and performing in bands such as Fire! and Tape. Drummer Andreas Werliin completes the puzzle, bringing his varied experience playing with Wildbirds & Peacedrums and Fire! and collaborating with artists like Andrew Bird and Mats Gustafsson. They've been making music together for years, and Ghosted is where everything falls perfectly into place.