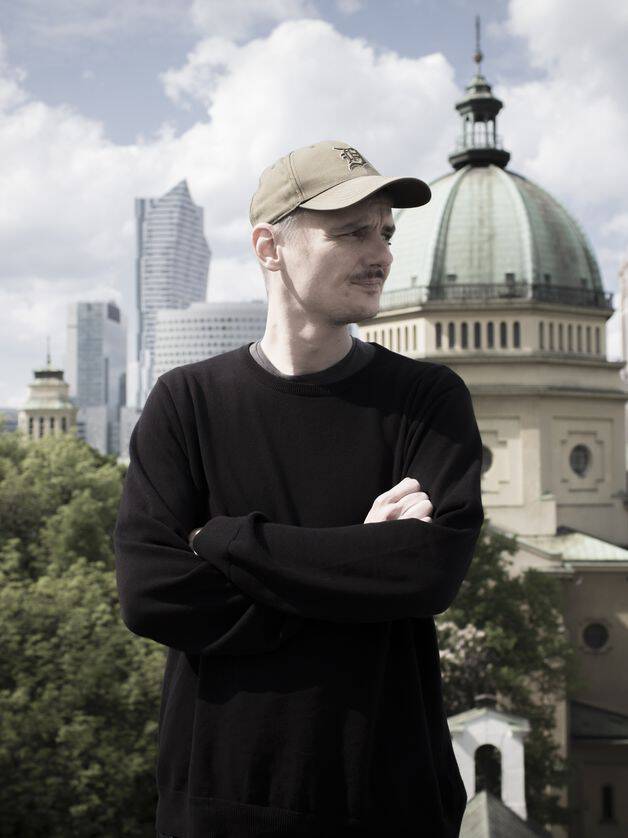 It was Warsaw's vibrant underground scene back in the 1990s that initially piqued the interest of a young Jacek Sienkiewicz. Initially DJing ambient music, he was fascinated by the rave and techno sounds that he heard bubbling up around him, so taught himself to produce his own sounds, quickly developing an unmistakable musical signature. The Polish pioneer's first album was released on his own label Recognition in 1999, and showcased his raw and hypnotic minimal sound; soon after he was snapped up by Frankfurt's Cocoon Recordings, where he would release some of his best known albums and EPs. Over the years he's released over a dozen albums and 50 EPs, and collaborated with an impressive amount of techno luminaries, including Max Loderbauer, Ricardo Villalobos and Atom™, remixing everyone from Terrence Dixon to Sven Väth.