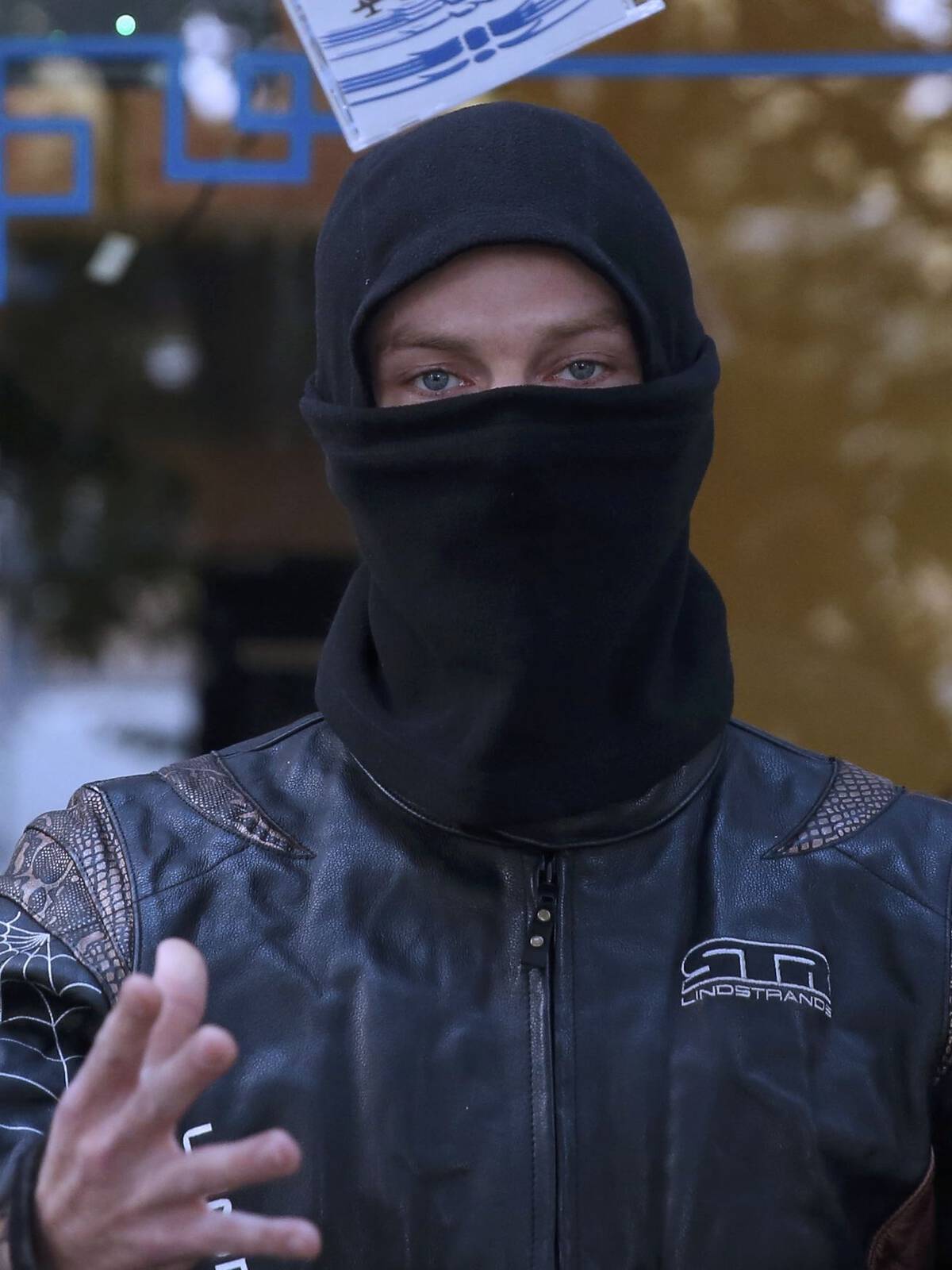 Based in Warsaw, Polish producer KRENZ reconciles his love of British bass music and US hip-hop with productions that mash together rave, dubstep, jungle and Atlanta trap. A member of rap collective Muwment, Krenz has collaborated with TONFA,1988, DJ Zeten and scolop333ndra, and is a prolific live performer, playing regularly in the UK and across Poland. In 2020, he released the cheeky "My New Ringtone" album, scraping the outer edges of techno with machine-strength bass and hyperactive beats. He followed it up last year with "KRENZ REBORN", reaching across early dubstep and Memphis rap frameworks and processing everything through a distorted layer of tape saturation - something for fans of ZULI, The Bug, or Acre.