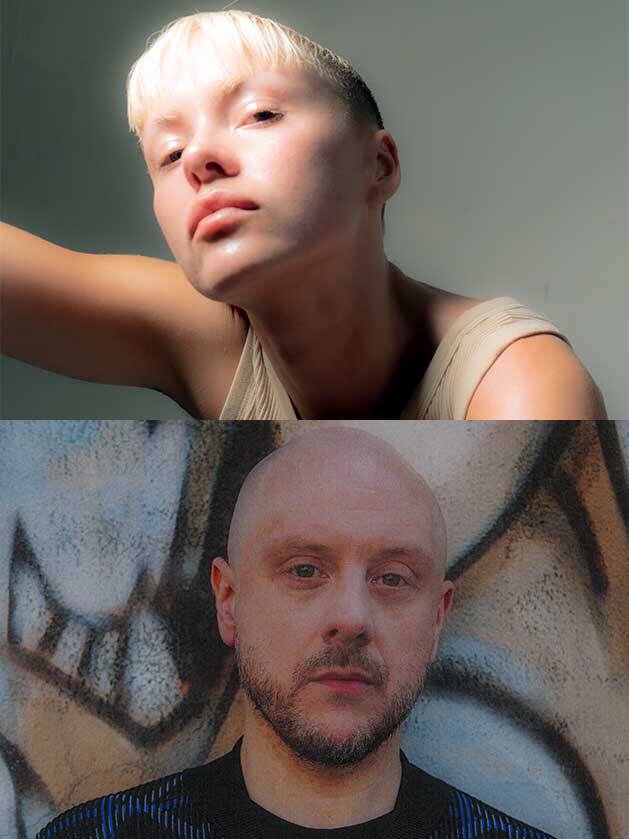 When Lee Gamble was growing up in Birmingham, the UK's famously diverse second city, it was a dilapidated chaos of post-war brutalist concrete framed by the industrial revolution's dwindling hangover. The soundtrack was fittingly bipolar, with the futurist soundsystem-rooted escapism of dub, garage and jungle bleeding into grindcore metal and machine-strength techno. Gamble still injects his art with this distinctive essence, concocting influential genre-agnostic music for PAN and Hyperdub, and running his own UIQ imprint, releasing music from artists as idiosyncratic as Nkisi, ZULI and most recently Safa.

LCY - formerly known as L U C Y - was born and bred in Bristol, soaking up the city's rich soundsystem culture that still plays a crucial part in their musical outlook. They initially produced grime, teaching themselves how to make beats at the tender age of 15 before reaching the finals of the Red Bull Riddim Rally. Fast forward to 2022 and LCY is a force to be reckoned with, running their own label SZNS7N and assembling a catalog of sounds that ranges from skeletal D&B to innovative dystopian conceptual club. Formerly a member of 6 Figure Gang, LCY is also a versatile DJ, and was invited by BBC Radio 1 to join their Residency line-up earlier this year alongside jungle legend Goldie.